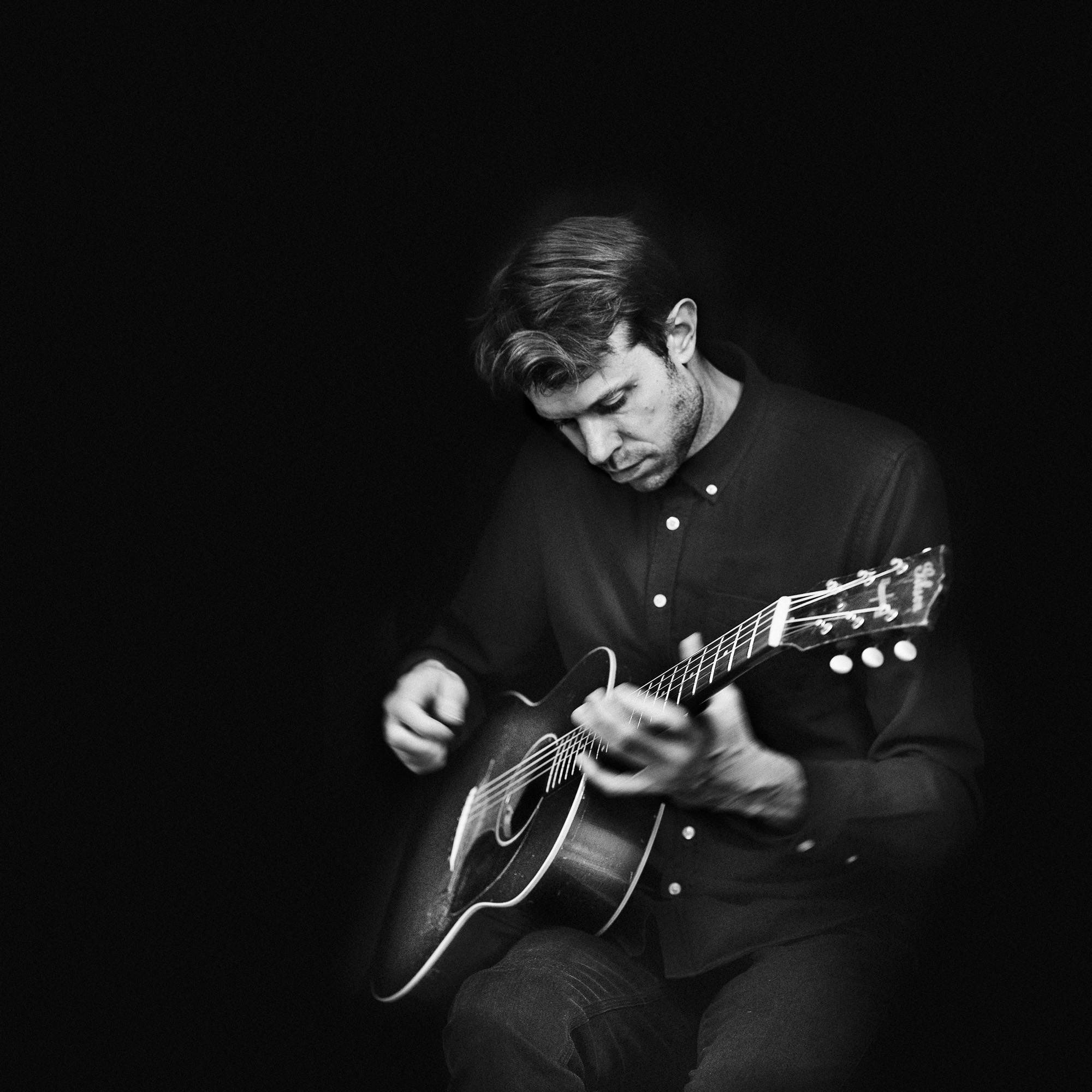 Mikkel Ploug, a Danish guitarist and composer, was born in 1977. He has performed throughout Europe, Brazil, and the USA with his bands Mikkel Ploug Group and Mikkel Ploug Trio. Three albums were recorded for Spanish label Fresh Sounds New Talent and three for Songlines Recordings in Canada. Mikkel is a soloist in The Royal Ballet of Copenhagen. He also works with US choreographer Tilmano’Donnell. He has been a sideman for Tue West, the danish popartist. He also worked as an opening act for Wayne Shorter and in Sean Carpio’s Wowos. Mikkel, who began playing drums at age four, was awarded a master’s distingtion for composition by the Royal Conservatory of the Hague, Holland. He has lived in Berlin and now lives in Copenhagen. Brazil, USA. Spain, France, Germany. Czech Republic. Mikkel has performed at Elb Jazz Festival and Savassi Festival Belo Horizonte. At clubs such as Pizza Express (London), Jamboree, Sunset (Paris), A-Trane(Berlin), Unterfahrt [Munchen] Oslo Nasjonalscene [Oslo] Jazzhouse (Copenhagen), Moods (“Zurich”) Singen Jazzclub (“Singen”) and many others. As a sideman and leader with: Mark Turner (London), Loren Stillman (Barcelona), Sunset (Paris), A-Trade(Berlin), Unterfahrt [Munchen] Oslo Nasjonalscene [Oslo] Jazzhouse, Copenhagen) Moods (“Zurich”) Singen Jazzclub, Singen and many others. Teaching: Mikkel was an external expert in master exams at the University of Basel as well as the Conservatory of Luzern. As a guest teacher, he has taught at the Prague International Jazz Workshop and Conservatory of Wurzburg. Lectures: Mikkel gives a lecture on harmony in human speech. The Hidden Composition is the title of the project. Education: Mikkel was awarded a distinction by the royal conservatory in the hague for his original compositions and received his master’s degree from them in 2005. Mikkel started his career on the drums at age four and switched to guitar when he was twelve. Various: Board for direction Jazz Danmark Lecture at Conference for Danish Locations Danish Radio Liverecording at Copenhagen Jazzhouse Support for Wayne Shorter at www.mikkelploug.com