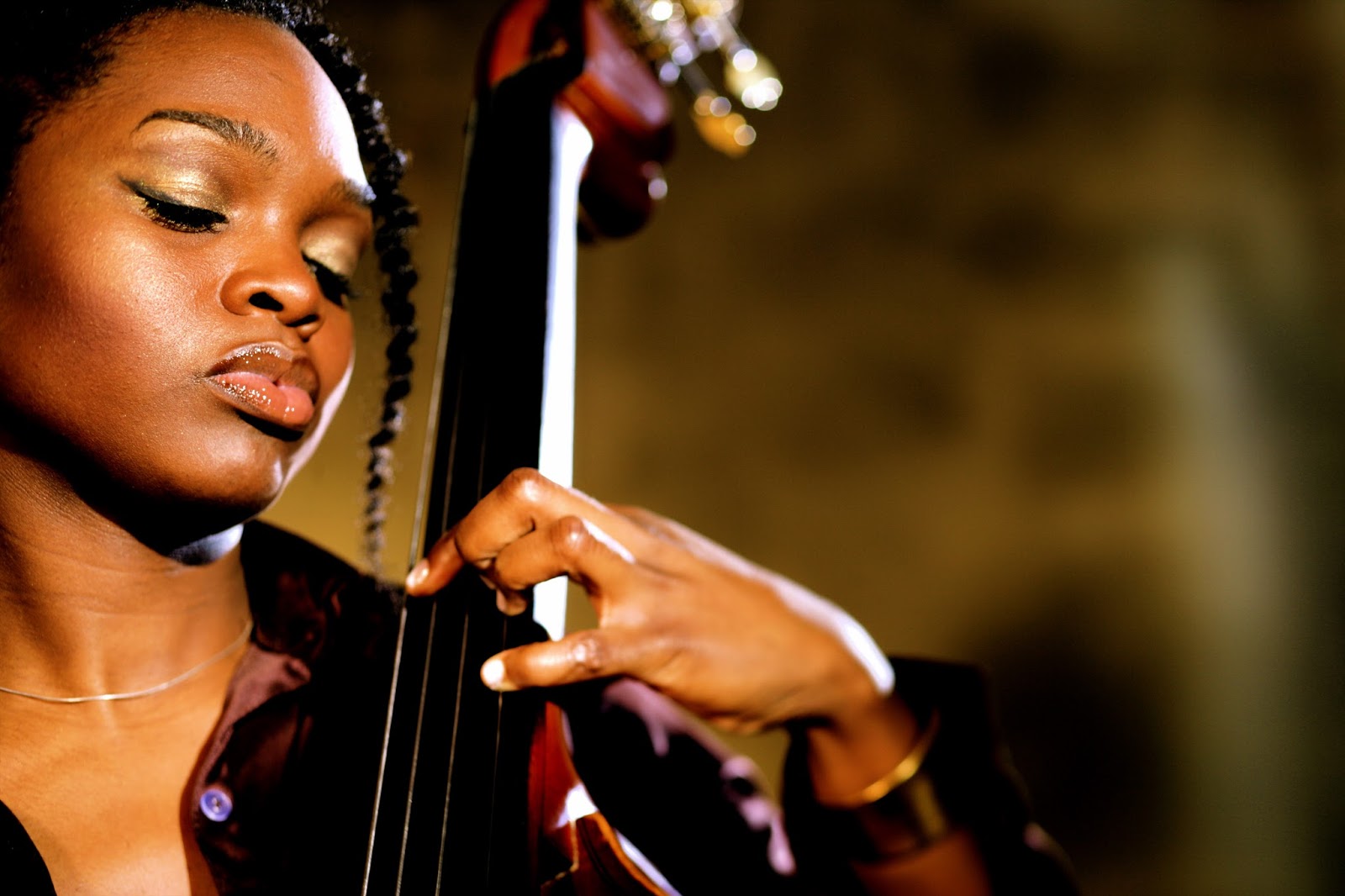 Mimi Jones is a multi-talented bassist, singer, composer and composer who brings her beacon of musical light to the globe while encouraging a bright future with her inspirational messages. Mimi’s eclectic sound is based on a solid jazz foundation, which allows for gentle textures, world beat rhythms and funky bass grooves. Mimi Jones, aka Miriam Sullivan, says that her music taps into my senses using elements from jazz, folk and rock. Her musical roots are based on a strong jazz foundation that allows for gentle textures, world beat rhythms, funky bass grooves, and the soulful cries of the Wurlizter. Mimi says that her parents were always musically inclined as a child. They had tons of records, including those from Gene Ammons and Miles Davis, Gloria Lynn, Ray Charles and John Coltrane. Mimi also cites Willie Nelson, Frank Sinatra and The Doors.