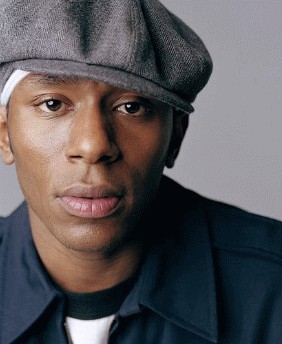 Real name: Dante Terrell Smith Brooklyn. A rapper of Trinidadian descent from NYC, Dante Terrell Smith (also known as Mos Def) has also made a career out of acting in Hollywood. Born in Brooklyn, New York City (New York), USA on 11 December 1973. His interest in the group Urban Thermo Dynamics was first sparked by his younger brother DCQ, and his sister Ces. He has worked with many well-respected artists of many genres, including Talib Kweli as part of the group Black Star. After appearing on “The Colbert Report”, he became known as Yasiin bey. From discogs