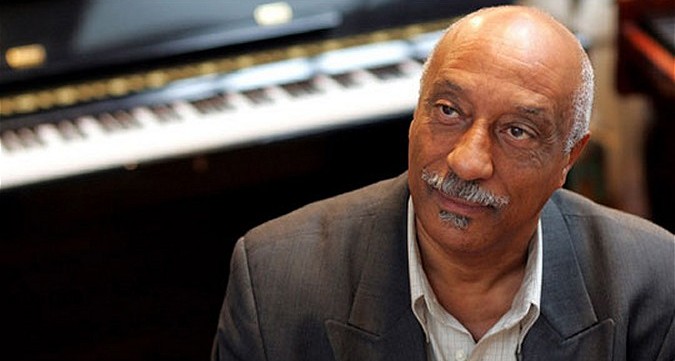 Mulatu Astatke, an Ethiopian musician (piano and organ, vibraphone and percussion), composer and arranger (the name is spelled Astatqe in his French releases), is a household name. He is also known as the father Ethio-jazz. This unique mix of modern jazz, pop, traditional Ethiopian music and Latin rhythms, Caribbean Reggae and Afro-funk is what makes him a household name. Mulatu was born in Jimma in west Ethiopia in 1943. He studied music in London and New York City. In Boston, he became the first African graduate of Berklee College of Music. From there, he went on to work alongside many acclaimed jazz musicians, including a guest spot in 1971 with Duke Ellington. Mulatu also studied in New York’s dance clubs during the 1960s. He recorded three of his albums in New York, Afro-Latin Soul Vol. 1, and Vol. 2, in 1966, and Mulatu of Ethiopia 1972. Amha Records released most of his records, including singles and the 1974 album Ethio Jazz. Mulatu’s music brought back the importance of rhythm and instrumentation to Ethiopian pop music. He was instrumental in creating a golden age for Ethiopia’s jazz and pop scene from 1968 to 1974. Mulatu went on to open his own club and found a music school. He also remained active as an arranger and advisor. He met Either/Orchestra, a Massachusetts-based band, in 2004 and began a long-lasting collaboration. Mulatu was never one to be confined by his artistic vision and continued to expand his musical vision. In 2008, he collaborated with the London-based psyche jazz group the Heliocentrics on the album Inspiration Information, Volume. Mulatu also collaborated with the London-based psyche-jazz group, The Heliocentrics on the album Inspiration Information, Vol. 3, which featured updated versions of many classic compositions. He also contributed to the music for Jim Jarmusch’s 2005 film Broken Flowers. This brought him many new fans beyond his homeland. AllMusic.com