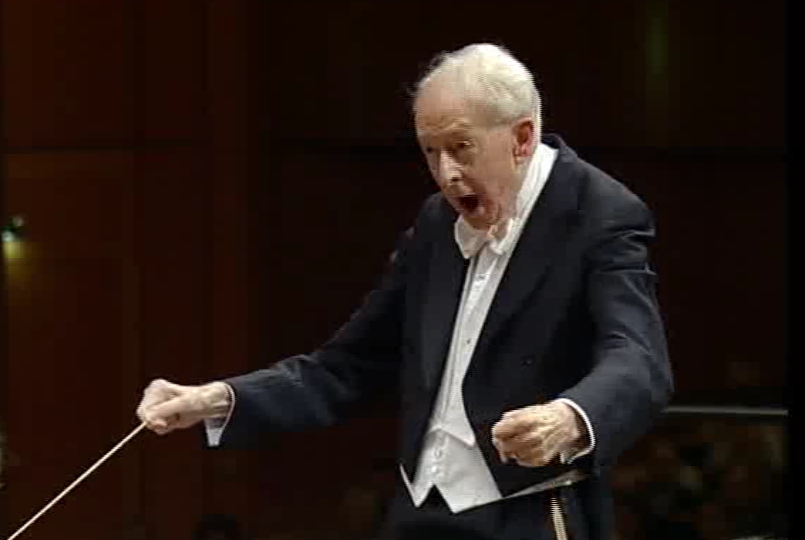 Murad Magomedovich Kashlaev (Russian: Murad Murad Kajlayev) is an internationally renowned Soviet and Dagestani composer, conductor, People’s Artist of the USSR (1981), winner of numerous international prizes and contests. He also serves as Artistic Director and chief conductor of the Great Academic Concert Orchestra named in Silantyev’s honor. He is also a professor at the Russian Academy of Natural Sciences. Murad Kajlayev was the son of a Lak family. He was born in Baku on January 15, 1931. Boris Zeidman’s composition classes gave him his Baku State Conservatoire graduation. He was expelled for his passion for non-academic music genres, but he was soon returned. As chief conductor of the Dagestan Radio Symphonic Orchestra (1957-1958), as well as artistic director of the Dagestan Philharmonic Hall (1963-1964), and secretary of administration of the Union of Composers of the RSFSR (1968), he worked as a teacher in the musical school named after PyotrTchaikovsky. From 1990 to 2000, he was the head of Variety-Symphonic Orchestra after Y.V.Silantyev. Murad Kajlayev is the creator of the first Dagestan ballet, Goryanka (“Girl of the Mountains”) and musicals Millions of the Newlywed and Time of Red Apples. He also wrote music for films and theatre performances as well as songs. He was a frequent collaborator with poet Rasul Gamzatov. He founded the Dagestan Musical School of Gifted Children in 2010. He also founded the Dagestan Musical School for Gifted Children in 2011. He is married to Valida Islamiczadeh and has two grandchildren. Wikipedia