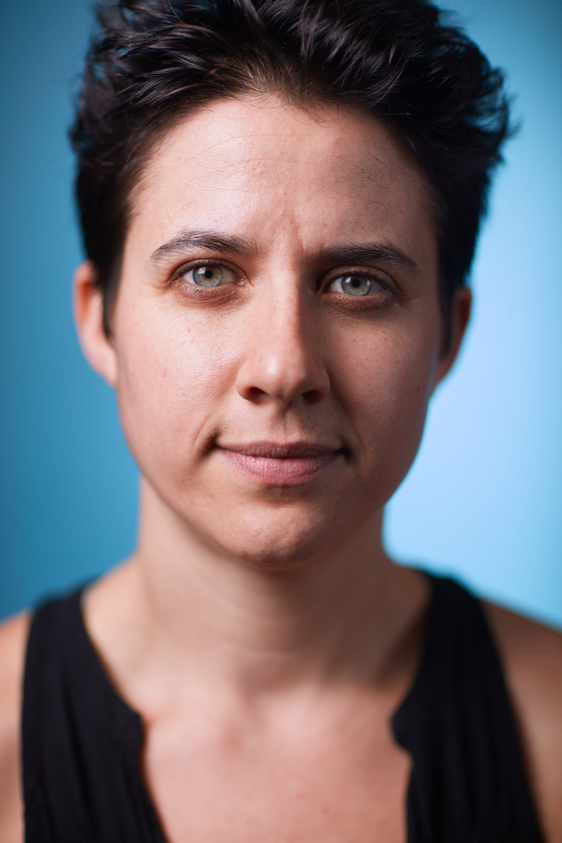 Naomi Moon Siegel, composer, trombonist and producer, is an educator and music maker whose goal is to create authentic expression and connection. Her debut album Shoebox view was released in June 2016. It features 13 musicians. The film is a cinematically combined folk music with amazing soundscapes and patient arrangements. She is one half the folk/punk/jazz band Syrinx Effect and a member Wayne Horvitz’s Royal Room Collective Music Ensemble. She is also an active participant in the Seattle music scene performing locally and internationally. She was awarded the Earshot Jazz Golden Ear Award 2012 for Emerging Artists of the Year. She has performed with many luminaries such as Skerik and Stuart Dempster, Das Racist and Allison Miller, Wycliffe Gordon and Tata Dindin, and Tata dindin and The Salam Band. She is an educator and teaches in workshops and ensembles. This allows students to discover their own sound, improvisation skills, and compositional voice. Siegel has been an integral part of the experimental, jazz, and world music scenes since 2008 when she moved to Seattle. She has played and collaborated with many ensembles, including Thione Dip’s Afro Groove and Picoso. She has appeared at the Earshot Jazz Festival and Sasquatch! Bumbershoot. She has found that Seattle’s musical environment gives her the freedom and inspiration to create her own music, rather than conforming to a particular genre. In-demand teacher, she teaches at Seattle JazzEd and The Jazz Night School, Seattle Music Partners, and Seattle Rock Orchestra Summer Intensive. She also owns her private teaching studio, where she combines trombone teaching with her studies of yoga and meditation. She committed to a 2012 practice that involved composing new material each day for a specified period. She created musical retreats in Senegal, Costa Rica and The Gambia to escape the grey of Seattle. She has accumulated a large collection of music that she arranges for various ensembles. This includes her own bands Sunchasers, and The ODAT Band, both featured at The Earshot Jazz Festival. This is how she composed pieces for her debut album Shoebox view. She will tour in 2016 to support Shoebox View, with an intimate group that includes guitarist Sean Woolstenhulme as well as drummer Eric Eagle. From 2006 to 2008, she was an Oakland resident. She performed at the Stanford Jazz Festival. San Jose Jazz Festival. Monterrey Blues Festival. She also appeared with the Naomi Siegel Quartet. Joyfull Noise Brass Band, Joyfull Noise Brass Band and Ms. Taylor P. Collins. She was also a teacher at The Jazz School (now The California Jazz Conservatory), and The Stanford Jazz Workshop. Siegel also produces Love Bath Sound Collages. Love Bath Sound Collages, which combine voicemails from the recipient and create a lasting gift, are called Love Bath Sound Collages. Love Baths are often given to celebrate special occasions such as weddings or graduations. They feature a group of voices that leave the receiver/listener feeling loved and surrounded by love. Oberlin Conservatory gave her a Bachelor’s of Music in jazz trombone performance. She studied with Robin Eubanks and Jim DeSano. She also attended a School for Improvised Music workshop, where she studied with some of New York’s most renowned improvisers, including Ravi Coltrane, Mark Helias, and Ralph Alessi. At the age of 16, she attended Milton Academy, where she had transformative music-making opportunities in South Africa. Born in Massachusetts, she spent her childhood playing in the woods in western North Carolina, where she was raised by friends. Her music is inspired by the natural world and allows listeners and performers to connect with one another while creating an auditory landscape. from http://naomimoonsiegel.com