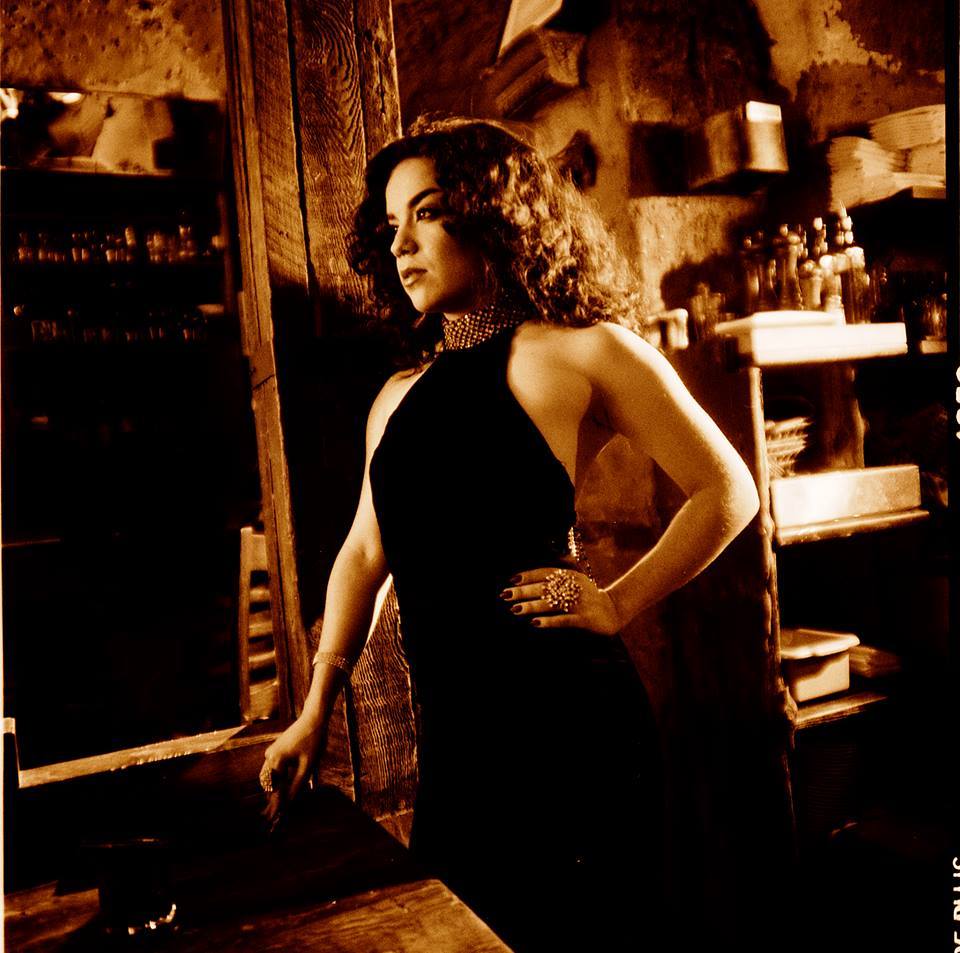 Natalie Fernandez is a singer, songwriter, bilingual vocalist and vocal producer. She brings a unique style of sensuality to all genres she sings. Natalie, the daughter of Stella Milano, an international tango singer, was born in Buenos Aires. She was raised in Miami, FL. Natalie was inspired by her mother’s performances and earned a scholarship to study music at Berklee College of Music. Sheila E. has been a part of music legends like Ruben Blades and Chaka Khan. She released “A Voice in a World Of Echoes” with Positive Perception in 2010. She recorded with Grammy-winning producers like Humberto Gatica and Kenny O’Brien.