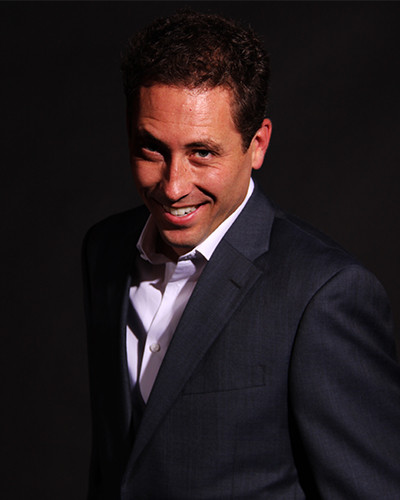 Born in Flint, Michigan, Harasim began his music studies at the Flint Institute of Music. Initially an award winning classical pianist, he began to gravitate toward jazz, pop and hip hop entering his teenage years, which soon would lead to a Grammy nomination amongst numerous #1 Billboard charting songs as a music producer. At 19 he entered the United States Navy and performed the duties of a Special Forces Search & Rescue Swimmer calling home to all 4 corners of the United States as well as the USS Carl Vinson Aircraft Carrier. He credits his military experience for submersing him into genres of music not heard in Michigan, southern hip hop and smooth jazz were just a few. At 24, Harasim received his first artist recording agreement with NuGroove Records, headed up by industry hip hop mogul David Chackler. Touring the world from Los Angeles, Ibiza, Dubai and back again, including performing at one of President Obama’s inaugural balls. His love for making music lead to putting the artist life on hold and bringing producing music to the forefront of his career. With an amazing network of music business relationships not only does he create chart toping music in 7 genres but he gets new artists recording agreements with an astonishing 94% singing rate. from www.nateharasim.com