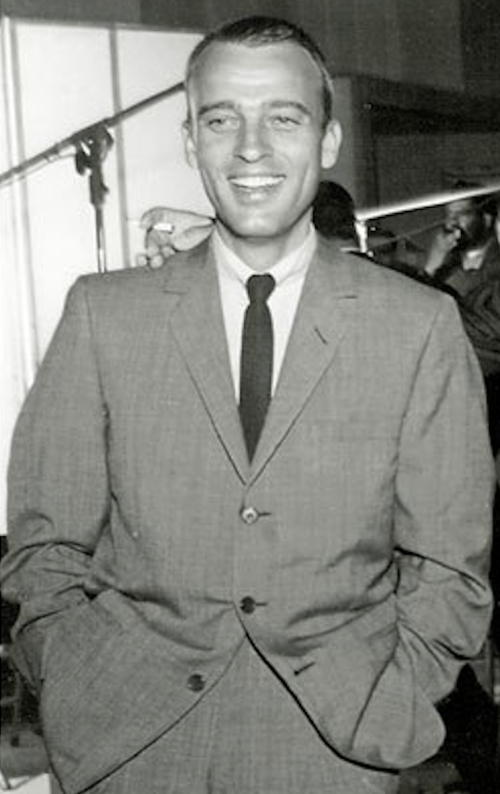 Neal Hefti, born October 29, 1922 in Hastings (Nebraska) and died October 11, 2008. He was an American jazz trumpeter. He also composed music and was an arranger. In his teens, he began to arrange professionally when he created charts for Nat Towles. While playing trumpet for Woody Herman, he became a well-known composer and arranger. He also created new arrangements for “Woodchopper’s Ball”, “Blowin’ up a Storm,” “The Good Earth” (and “Wild Root”) while at Herman’s. Hefti left Herman’s band in 1946 and concentrated on arranging, composing, though he also led his own bands. His charts for Count Basie, such as “Li’l Darlin” and “Cute”, are his most well-known. He composed and orchestrated mainly for television and movies in the 1960s. His background music was used in movies like Sex and the Single Girl and How to Murder Your Wife. The theme for TV series like Batman and The Odd Couple are his most well-known contributions. Text contributed by users is available under Creative Commons By–SA License. It may also be available under GNU FDL.