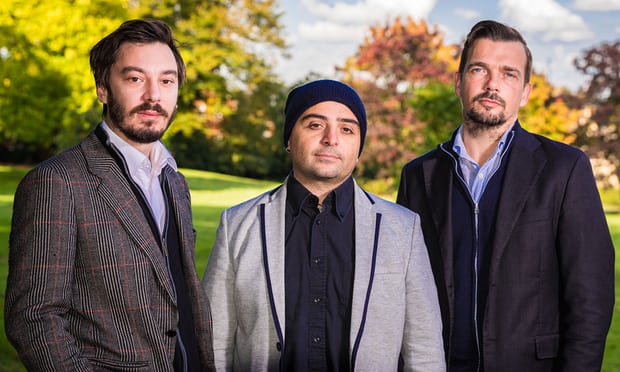 The trio of Heinen Jensen, Fusco and Fusco are a rare find on the current UK and European scene. They focus on melodic harmony and simplicity. This approach allows for each stroke and touch to be distinct and creates a delicate balance between tension and grace in Common Spaces as well as between the players. The New Simplicity Trio was formed in 2014 with the addition to the long-standing, deep collaboration between the British pianist Bruno Heinen and Antonio Fusco. The trio’s original ideas of a group and equally vocal group were the inspiration for their approach. However, they have a contemporary compositional outlook with contributions from each member of the trio. The name of the group was inspired by the late 1970’s post-serial movement, which rejected serialism and other avant garde practices. Instead, they composed memorable melodic or harmonic compositions in an effort to communicate with their audience quickly and clearly. From bandcamp