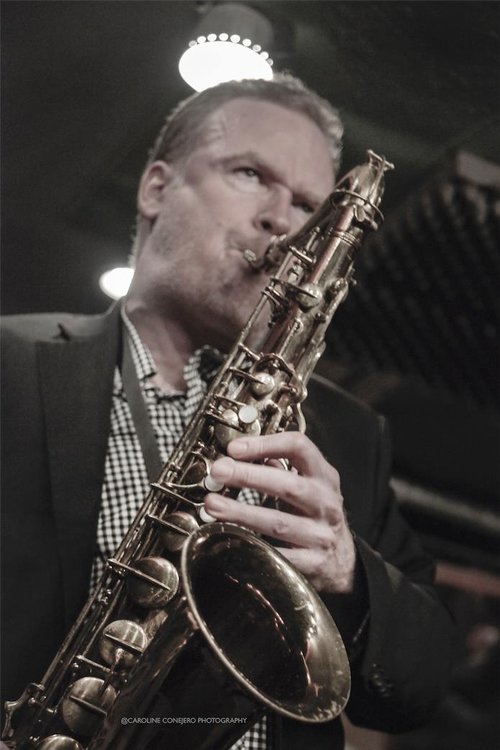 Nick Hempton, an alto and Tenor Saxophonist, composer, bandleader and musician, creates new music in the modern/mainstream style. Since 2004, Nick Hempton has been a resident of New York City. He headlines many clubs in the city as well as festivals and concert halls around the globe. He was influenced by Dexter Gordon and Sonny Stitt, as well as by his youth experience playing Rhythm.