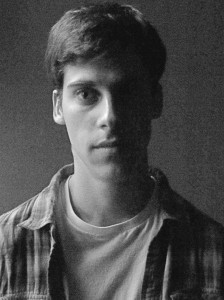 Nick Sanders was born in New Orleans, Louisiana. He currently resides in New York City. He is a graduate of The New England Conservatory’s Master of Music in Jazz Performance. He was awarded the Marion and Eubie Blake International Piano Award in 2010 and 2012. This award recognizes excellence in performance of traditional American music. Sunnyside Records signed Nick, who was voted #1 jazz label in the Downbeat magazine critics’ poll. His first album, “Nameless Neighbors”, was recorded with his band and produced by Fred Hersch. from http://nicksandersmusic.com