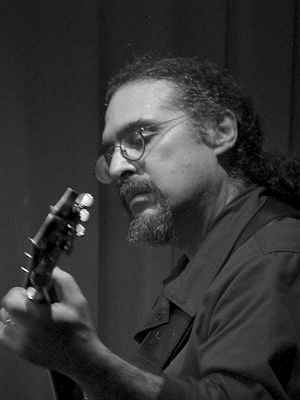 Nicky Skopelitis, an American guitarist and composer of Greek heritage, is Nicky. Although he is most well-known as a guitarist and composer, he also plays on the banjo, oud lute, keyboards, and other instruments. Skopelitis is a prolific bass guitarist and producer, but he has not recorded many albums as a leader. However, he has been a part of many recordings. He used the name “Scopelitis” as his last name until 1987. From Wikipedia