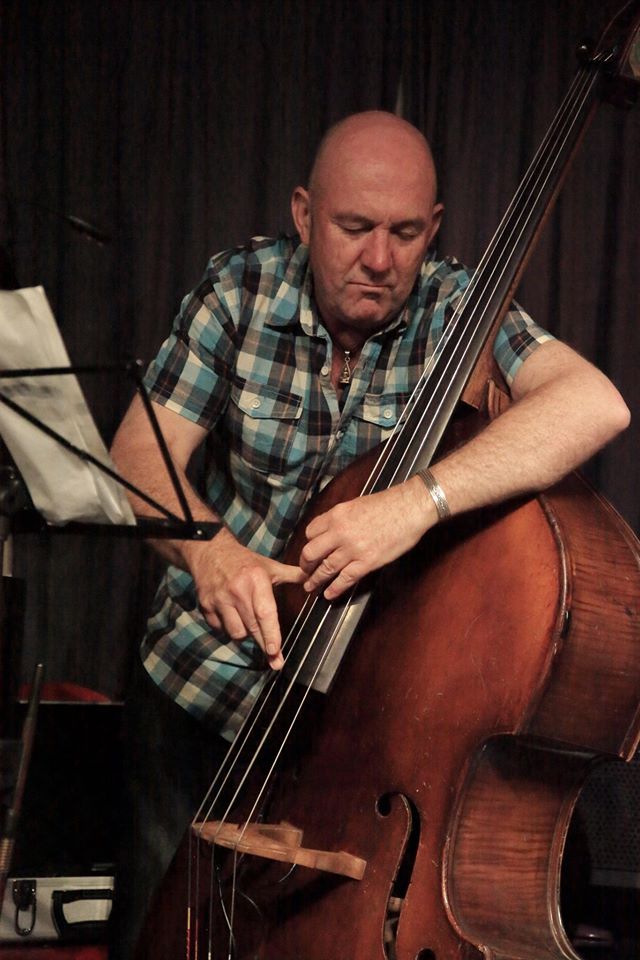 Nigel Thomas is a professional double bass player, composer, bandleader, and teacher. Nigel began playing at the age of 17. He studied classical double bass technique for three year, but is primarily self-taught. His roots are strong in soul and blues. He also has a strong affinity with swinging Jazz masters from the 40’s and 50s to today. His new CD, “Hidden”, features mostly his original compositions and his new quartet, which includes Paul Booth and Winston Clifford. He is also known for his work with other great musicians such as Don Weller and Pete King, Don Weller and Russell Malone. He formed the Nigel Thomas Quintet in the mid-90’s with Winston Clifford and Mark Edwards. Later, he recorded the critically acclaimed C.D. “Yoichi” was entirely composed of Nigel’s original music. He’s performed at major Swiss festivals with Alex Maguire’s “Cat’o’Nine Tails” and toured extensively across Europe with Carmina, a highly-rated/celebrated Celtic Fusion band that featured Pete Jacobsen. The C.D. was also recorded by Carmina. Donal Lunny, a Dublin producer, produced ‘Weather In the Heart’. Nigel was a member of singer Alyson’s Quartet. He also works in the U.K. with various Quartets, Trios, and Duos. He has recorded with many bands, and is currently working on a variety of musical projects. from http://pathwayrecordings.com