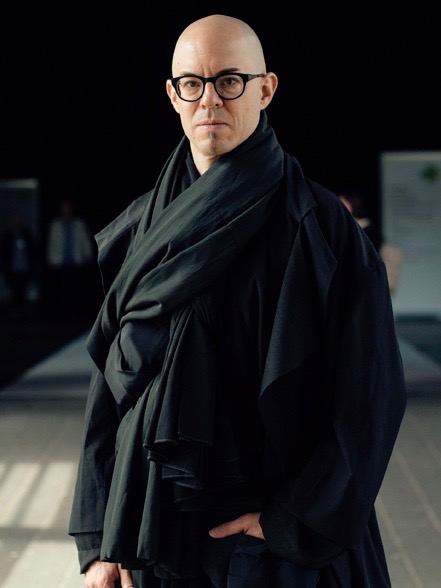 Nik Bartsch, sometimes spelled “Baertsch”, is a keyboard player, composer and improviser. He plays in the European-classical style of jazz but has developed a language that transcends these basic categories. Born in Zurich, Switzerland, Nik Bartsch is a native and a resident. He began his nine-year piano study at the age of nine and briefly tried out clarinet. His personal music was influenced by blues, jazz and string quartets. He also listened to Bela Bartok and Igor Stravinsky as well as ethnic musics from Japan and Greece. Bartsch was initially influenced by Chick Corea. He attended the Zurich Musikhochschule and then studied philosophy, musicology, and linguistics at the University of Zurich. Bartsch was then listening to 20th-century composers Morton Feldman, John Cage, and Steve Reich. This allowed him to fuse the many disciplines. He met Kaspar Rast in 1980, who became a regular rhythmic player in his bands Mobile and Ronin. Before performing and touring with Harald Haerter, a European guitarist, he recorded solo and in a trio for Tonus. Bartsch’s unique and distinctive ritual groove music was established by Mobile, which became Ronin in 2001. He played every Monday night at Montags in Zurich and gained attention for his minimalistic, ethnic rhythms.