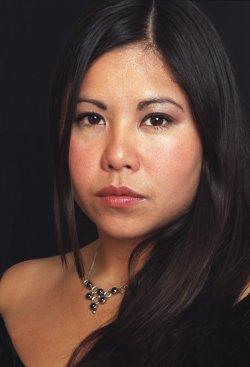 b. 23 May 1973, London (England). Yeoh was the daughter of an English mother, and a Chinese-Malaysian dad. She began piano playing as a small child and became a talented pianist. She became a professional musician in her late teens. She won The Independent award in 1996 for Best Jazz Musician of the Year. In 1999, she was semi-finalist at a Montreux jazz pianist contest. Yeoh was a well-known session musician who played often with jazz musicians as well as pop artists. She has performed with Phillip Bentson, Neneh Chery, Eddie Harris and Dick Heckstall-Smith. Yeoh’s compositions are modern in style and approach. She uses computers to develop ideas and concepts. Her compositions have been commissioned by Oxford Contemporary Music, among others. She has toured Europe, Latin America, the Far East, and Europe as a solo artist. Yeoh is also an educator at London schools. Allmusic