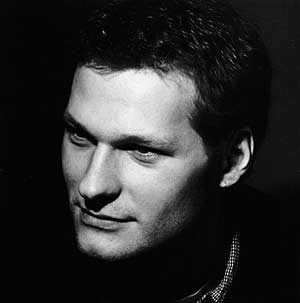 New York/Danemark-based pianist/keyboard player, composer, producer and arranger. NH was awarded the RAI competition’s best European jazz pianist under 25, won the “Berlingske Tidendes”, competition for non-classical music in Copenhagen, and was a finalist at the Leverkusener Jazztages competition “European Young Artist” in Germany. He graduated at 22 from the Rhythmic Conservatory and was the first person to receive topgrade 13, for his performance on piano, his main subject. Later, he studied in the USA with Richie Beirach and Danilo Perez. He studied with Odartey, a master drummer from West Africa, and at Legon University Accra, Ghana. He is currently the music director and music producer for “Melancholia”, Lars Von Triers multi-award winning film, as well as the music director of “Love Songs”, a Reumert nominated music/dance show by Tim Rushton, Caroline Henderson.