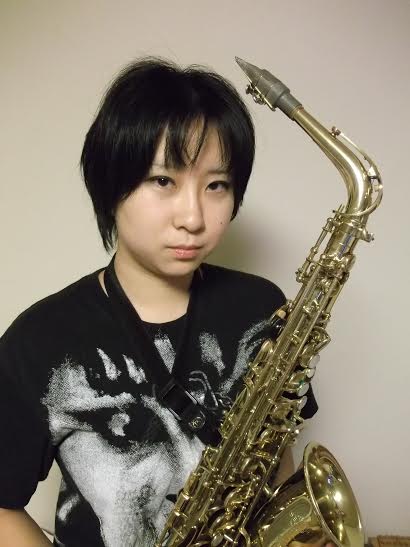 Nonoko Yoshida was a Japanese citizen who was born in Hokkaido in 1987. At the age of 10, she began to play the saxophone, after which she studied classical piano. She moved to New York in 2006 after a life-changing experience with the Downtown Music Scene. She has been studying music on the streets, learning from underground musicians, attending rehearsals, recording sessions, mastering sessions, and experiencing the process of creating music. Her band, SSSS (Super Seaweed Sex Scandal), played at Moers Festival in Germany and went on their first European tour in 2010. Pet Bottle Ningen, her latest band, has toured Japan four times and has released two albums on Tzadik Label. Her most recent collaborations include Cyro Baptista’s Banquet of the Spirits and Ron Anderson’s PAK with Yoshida Takuya. from www.improvisedmoo.com