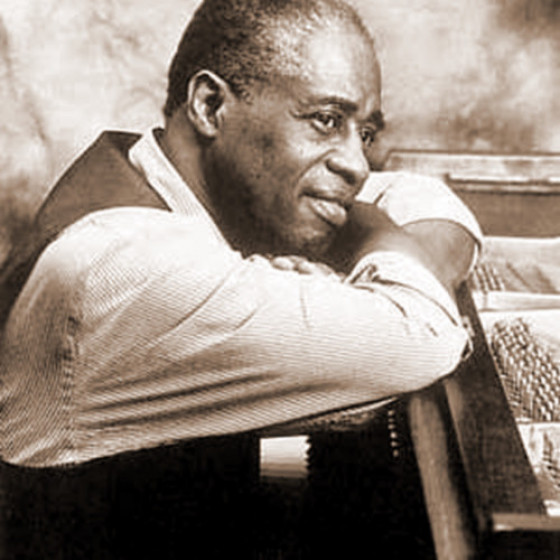 Norman Simmons, October 6, 1929 – May 13, 20,21 was an American musician and arranger. He was also a composer, arranger and educator. Most notably, he was a pianist who collaborated extensively with Helen Humes and others, including Anita O’Day and Joe Williams. Simmons was born in Chicago, October 6, 1929. He was a house pianist at East 55th Street’s Beehive Lounge in the 1950s. He played with visiting musicians like Wardell Gray and Lester Young, as well as with Charlie Parker during his last Chicago performance in February 1955. His arrangement of Ramsey Lewis’ “Wade in the Water”, a commercial hit, was a huge success in 1966. From Wikipedia, he was a member the Ellington Legacy Band since 2002.