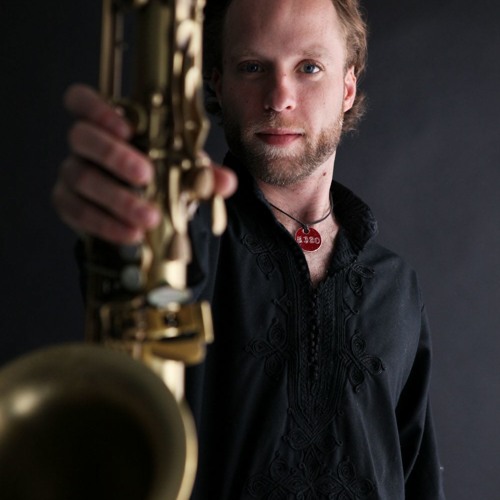 Ochion Jewell, a jazz composer and saxophonist from Appalachian Kentucky, is Ochion. After studying classical music at the University of Louisville, he became dissatisfied with the limitations of the tradition and decided to switch to jazz and improvised musical compositions. He moved to New York City after studying composition, free improvisation, and jazz at the California Institute of the Arts. Mythology Records released Ochion’s first album, “First Suite for Quartet”, in 2010. It received positive reviews. New York City Jazz Record praised the album as “an ambitious and beautifully rendered album…exhilarating at every turn.” Ochion teaches at the Brooklyn Conservatory of Music and lives in Brooklyn. Ochion has performed professionally with Joe LaBarbera and Charlie Haden. He has toured Europe, South America, and performed at the Alex Theater, REDCAT (L.A.), and the Palace Theater in Louisville. He is an original member the Pleasure Circus Band and a member the BedStuy Ewe Ensemble. He has also toured with the Bjorkestra and appeared on an episode of NBC’s 30 Rock. The quartet is currently recording the second suite, Gaia: Mother us All. Ochion is also working with a trio project dedicated to Gershwin’s music. Soundcloud