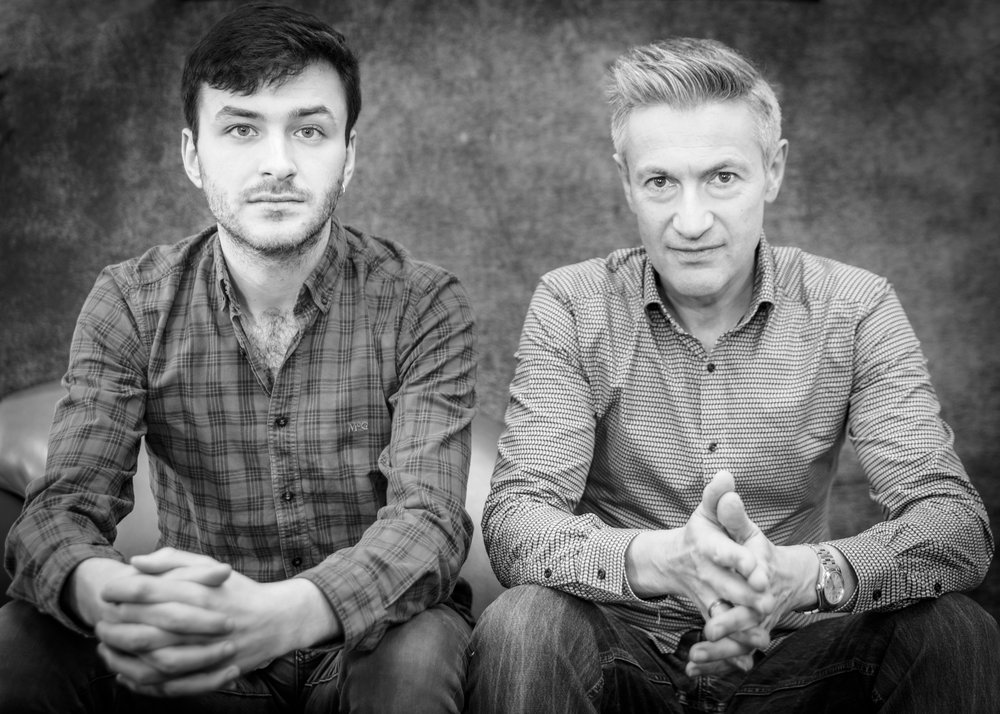 Dave O’Higgins, a saxophonist and composer, arranger, educator, and later, recording engineer and producer, is Dave O’Higgins. With 20 albums under his belt as a leader, he has been a prominent figure in the UK and international jazz scene for over 30 years. Rob Luft, a 25-year-old London musician who has won numerous awards and is known for being one of the UK’s most talented and prominent young jazz guitarists. Rob Luft was praised by The Times as “a great young musician who will achieve great things in his future”, and was awarded the Kenny Wheeler Jazz Prize 2016. Rob reached out to Dave to form a quartet. This collaboration was a success because of the interaction, shared sensibilities, and deep mutual respect. Dave loves the Prestige era Coltrane recordings as both a leader and sideman. Rob is a master at calling Monk songs and has played with a group that had no piano. It’s pure, unadulterated swing. O’Higgins says that Rob called him last year for some ‘blowing’ gigs. It was easy to identify a common repertoire and a preference for Trane and Monk tunes. We had so much fun, I suggested that we try to put together a tour and record. Before we knew it, there were 40 dates in our book and a new CD with Ubuntu. O’Higgins says that the music we’ve chosen to perform focuses on lesser-known Monk compositions. He also recorded some songs in the late 50s. This is a far more extensive collection than the usual handful of Monk tunes. Scott Flanigan, Scott Flanigan’s organist, changes our direction from the obvious sonority that is associated with either musician. The material has been reinterpreted in a contemporary way. We draw from many influences, but we also have deep respect for the original authors. Rod Youngs, an American drummer completes the quartet. O’Higgins concluded that Martin Hummel was a strong champion of music and it seemed the right time to unite and galvanise our collective energies. “There has been great momentum with this project, and all parties have been tremendously supportive and made huge contributions to the collaboration. We are proud to be part of the Ubuntu movement!” Rob Luft says, “I have always believed that looking back is a great way to look forward musically. The Songbooks of John Coltrane and Thelonious Monk are among the most important in jazz. This project marks my first attempt to revise their music using my musical filter. It’s really an honour to be working with Dave O’Higgins on this record as I’ve been a great fan of his playing ever since I got into jazz.” from www.weareubuntumusic.com