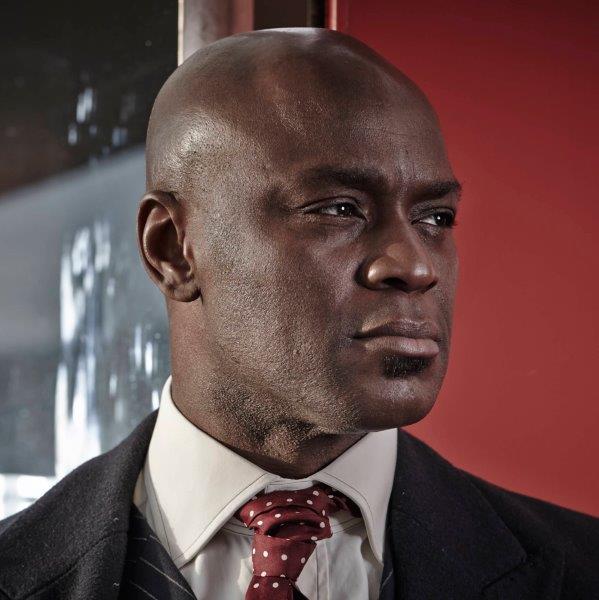 Born to Nigerian parents in London, Ola spent a lot of his childhood in Niger. He dreamed of becoming an artist. After studying law in England, he returned to Niger to pursue music. Onabule, with his warm and soft voice, was a frequent performer on the London music circuit as a chorus member for pop stars like George Michael, Simply Red, and k.d. lang. He started his own label in 1994 to pursue personal projects. He was soon a radio success and has released several soul albums. He also performs about 100 times a year. from www.montrealjazzfest.com