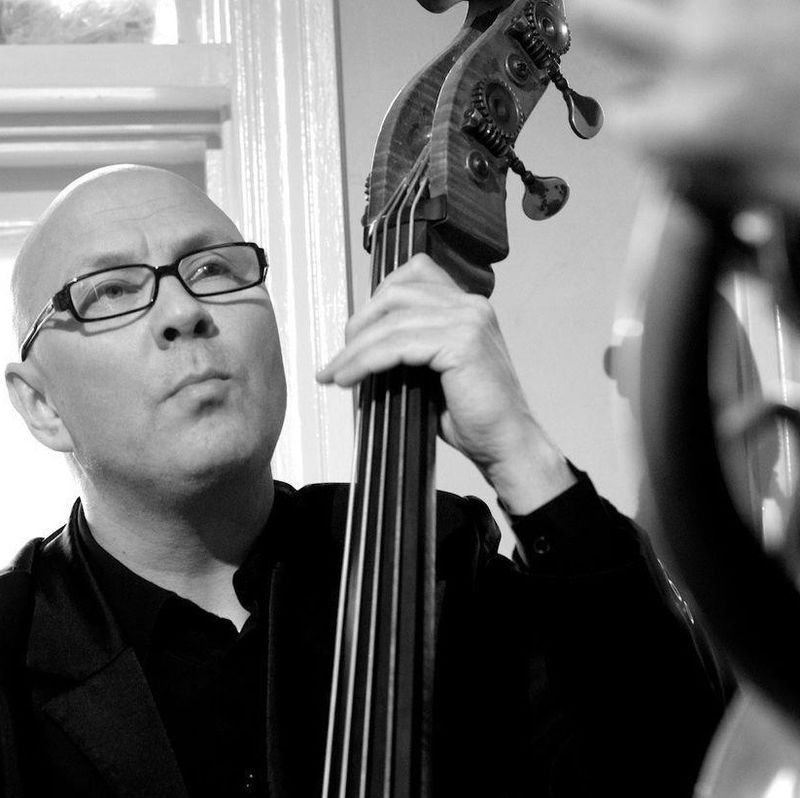 Ole Amund Gjersvik graduated from Bergen Musikkkonservatorium, Norway. He studied with Mathias Weber in Germany, Bjorn Ianke in Norway, Kare Garnes in Norway and Knut Erik Sundquist in Norway. Marc Johnson (U.S.A.), Bjorn Kjellemyr, Terje Venaas, and Terje Venaas were his teachers. Ole Amund, a freelance doublebass player, has been making a living since the 80s. Ole Amund Gjersvik contributed to more than 50 CD recordings and has released five highly acclaimed jazz albums under his own name. He has contributed to cds with musicians such as Bob Mintzer (Yellowjackets-U.S.A.), Mick Ronson (David Bowie-England), and Ketil Bowie (David Bowie-England). He also worked with top Norwegian jazz musicians such as Olav Dale and Karl Seglem. He has been a member of the house band on television shows such as Lollipop, Casablanca and God Morgen Norge. Ole Amund has performed with many of the most prominent Norwegian and foreign musicians across all genres. From www.highresaudio.com