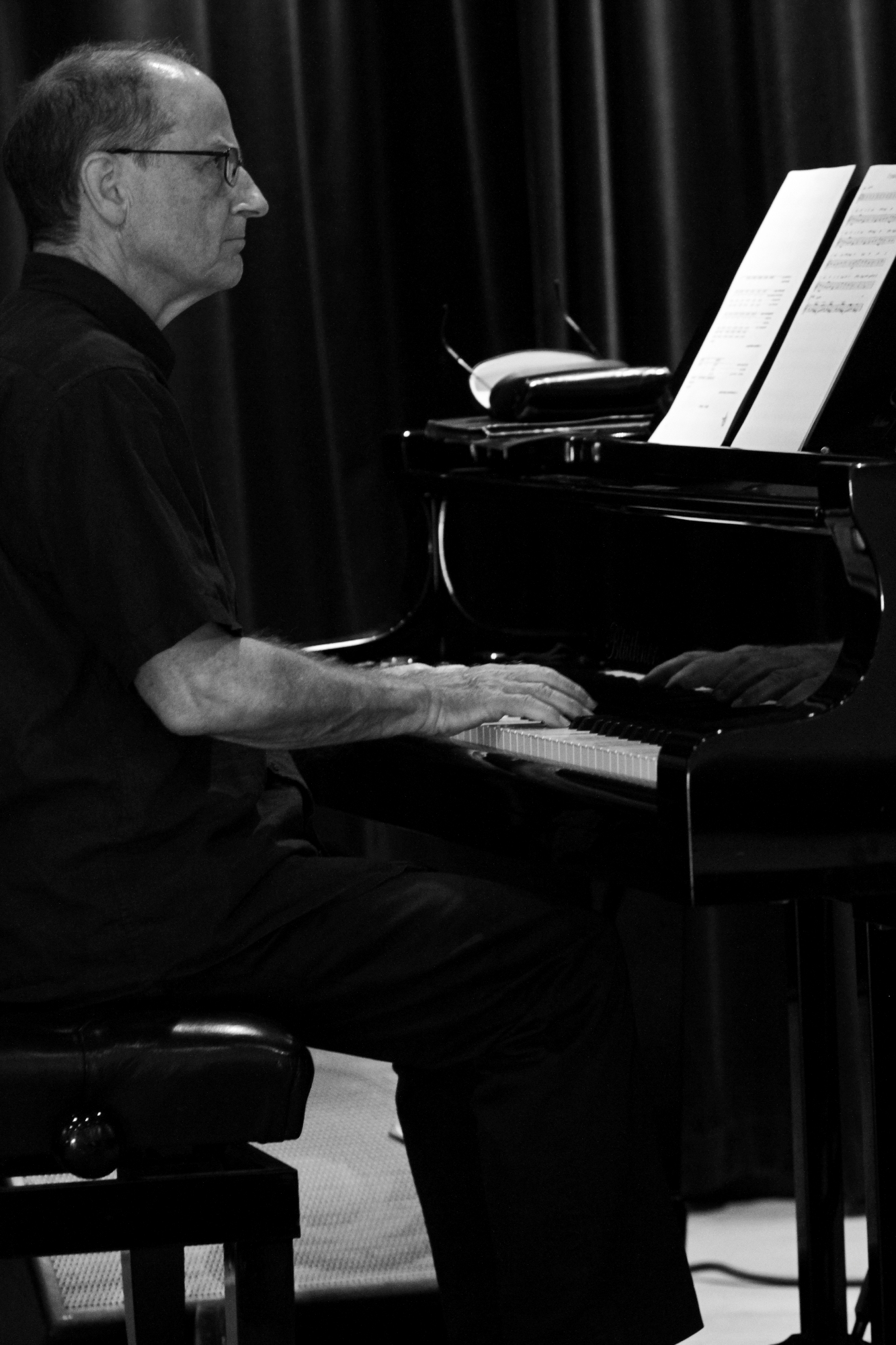 Ole Kock Hansen, pianist, arranger and bandleader (b.1945), grew up near his childhood friend NielsHenning Pedersen (NHOP). They remained close friends for a lifetime and worked together on many projects. He joined the Radio Jazz Group in the 1960’s, and later the Danish Radio Big Band. They worked together for over three decades. For long periods, he was the orchestra’s head conductor and wrote for them. Dexter Gordon has been a pianist with many Danish jazz musicians, and has accompanied Thad Jones, Lee Konitz, Warne Marsh, and Dexter Gordon among others. He was awarded the Jazz Musician of the year award in 1975, and the Ben Webster Prize for 1986. www.sundance.dk