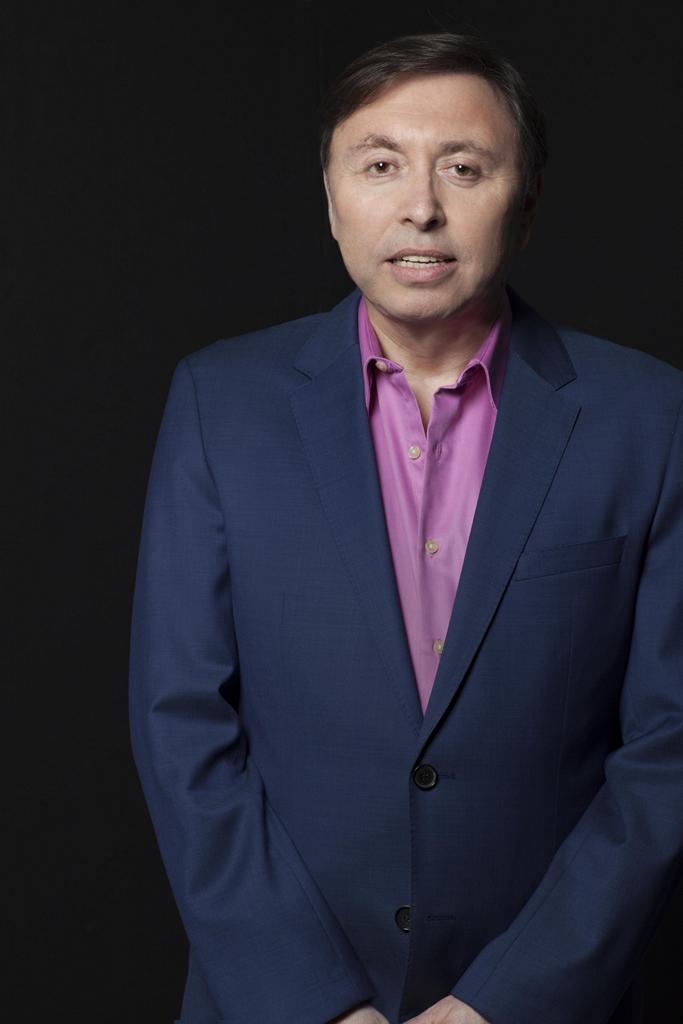 Oleg Frish is an extraordinary personality. Oleg Frish is a radio and TV host, a singer and journalist. He is also a bright, cheerful, and positive person. Oleg was born in Soviet Union. He fell in love with American music during his childhood. He hosted a psychic show in the USSR where he predicted the tunes of the audience and then performed them. To be able perform on the show, he needed to know thousands upon thousands of songs in various languages. Oleg Frish also hosted many music programs on Soviet TV and Radio. Oleg Frish arrived in the United States 20 years ago. He began hosting radio and TV programs on the first Russian-language TV/Radio station, WMNB. He was later the first Russian-speaking person to start his “Time Out” celebrity news program on TV and Radio. It featured legendary American and European celebrities like James Brown and B.B. King, Connie Francis and Engelbert Humperdinck are just a few of the many names that he has worked with. Oleg’s extensive knowledge of rock n roll and the Great American Songbook made him a well-known Russian celebrity in America. His career has skyrocketed. http://olegfrish.com