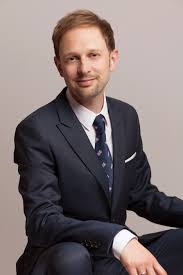 Oli Silk was born in London, UK on March 7, 1979. He is a British keyboardist, producer, and composer of smooth jazz. Oli started playing the piano at age 11. He began playing the keyboards at age 11. Oli made his debut in 2006 at the Catalina Island JazzTrax Festival. Later that year, he was named “Debut Artist of The Year” by Smooth Jazz News magazine, Art Good’s Jazztrax.com. His song “Easy Does It”, which he released in 2006, reached No. 19.