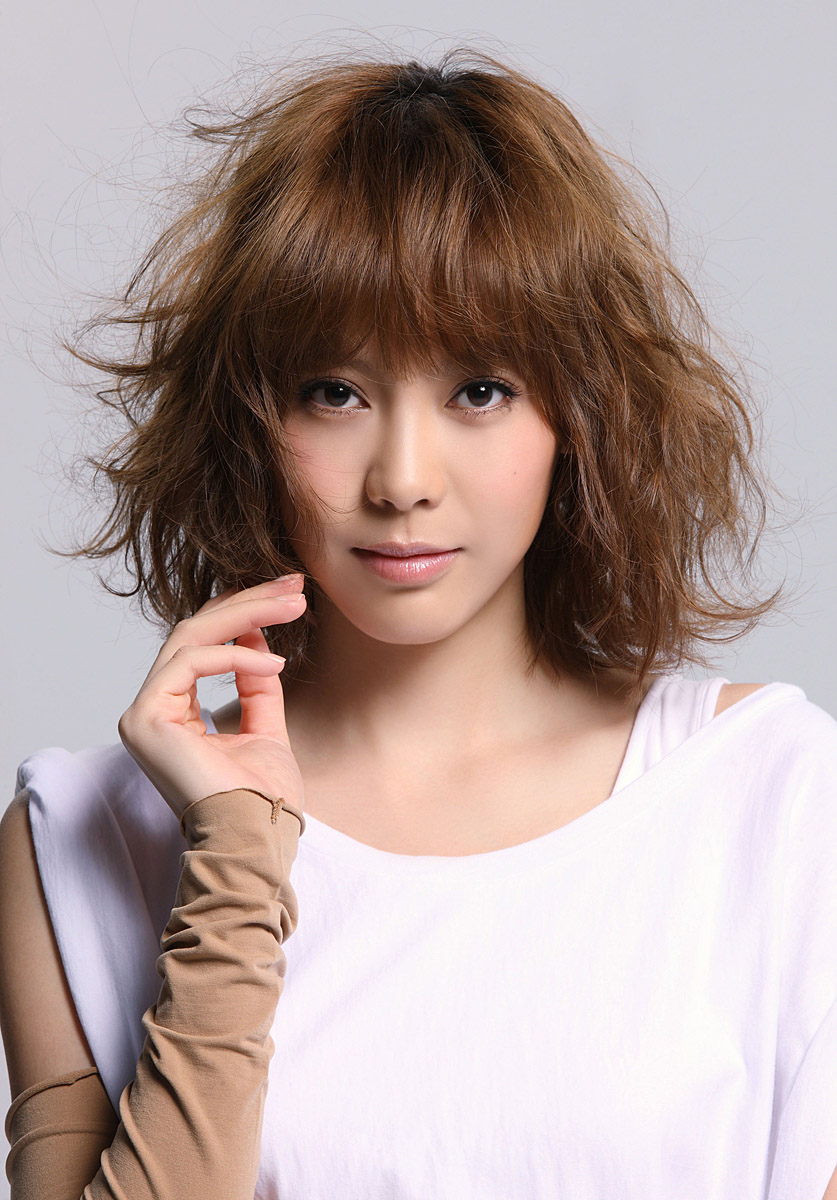 Olivia Ong, a Singaporean singer, found success in Japan after she sang bossa nova songs in English. The multilingual singer was born on October 2, 1985. She began her career as a singer at the age of 15, after winning a singing contest. In 2001, she was awarded a recording contract in Japan. She started her career as a member the J-pop band Mirai. At 19 years old, she released the album A Girl Meets Bossa Nova (2006), which was an English-language collection featuring bossa nova songs destined for the Japanese market. Although Ong did other music later in her career, her bossa Novas were particularly popular and prompted the publication of A Girl Meets Bossa Nova Vol. 2 (2006). 2 (2006).