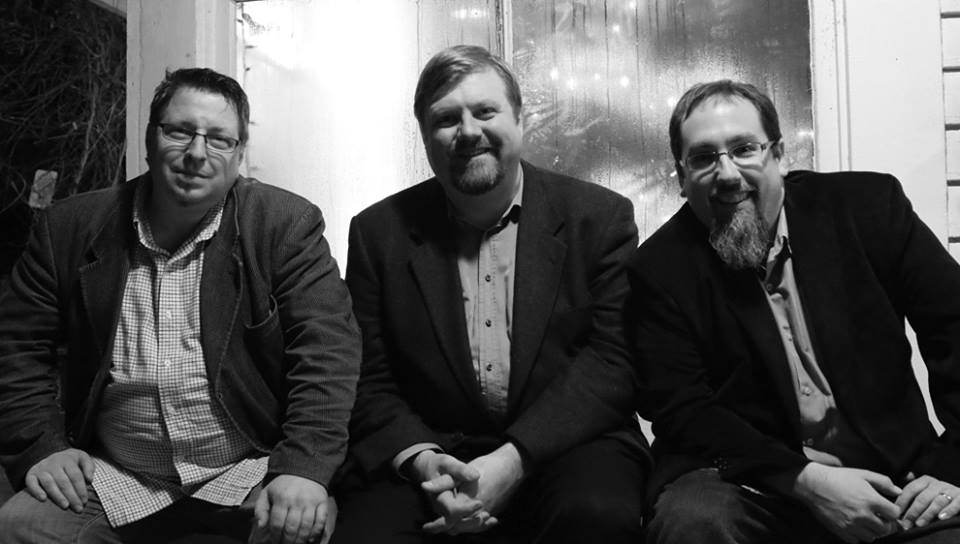 Ron Oswanski is a Manhattan School of Music alumnus who has performed with many of the most prominent musicians in jazz and contemporary music, including Maynard Ferguson’s Big Bop Nouveau and Blood Sweat and Tears, The Maria Schneider Orchestra and The Temptations. Vic Juris also performed with the Sheryl Bailey 3 for many decades, as well as his own projects on accordion, hammond b3, and keyboards. Ron has been active in the New York City jazz scene ever since 1992. He can be found at many cutting-edge jazz clubs and concert venues.
Joel Frahm, a saxophone maestro, is a master at displaying both his chops and his lyricism. He has been an integral part of many sessions over his 20-year tenure on the international jazz scene. Joel has worked alongside a wide range of jazz legends and musical peers, including Maynard Ferguson and Betty Carter, Dewey Redman and Lee Konitz. Kurt Rosenwinkel, Kurt Rosenwinkel and Andrew Hill. Dena, The Village Vanguard Jazz Orchestra, Kyle Eastwood, Kurt Rosenwinkel and Dewey Redman. Frahm was born in Racine, WI, in 1969. He graduated from Mason Gross School for the Arts with a Bachelor of Arts. Frahm studied Jazz Performance at Manhattan School of Music.

Marko Marcinko is a University of Miami grad. He joined Maynard Ferguson’s Big Bop Nouveau Band, which toured the US, Europe and South America in 1996. They also recorded for Concord Records. Marko Marcinko has been a member for 15 years of The Dave Liebman Big Band and The NEA Jazz Master Dave Liebman Group. The DLG has received numerous awards and nominations from Grammys. Marko is also an adjunct professor at Penn State University (Marywood University), Keystone College and Penn State University. He endorses Aquarian Drum Heads, Vic Firth, Zildjian and Vic Firth.