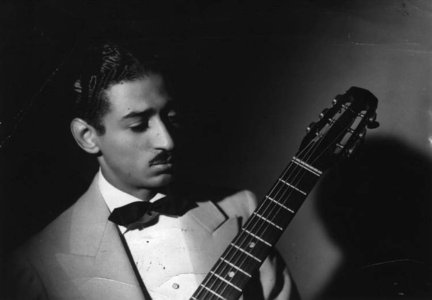 Oscar Aleman was an Argentinian musician. He was born in Chaco, Argentina, on February 20, 1909, and died in Buenos Aires on October 14, 1980. He spent the 1930s in Paris and Spain, where he was Josephine Baker’s accompanist. Aleman moved to Buenos Aires, Argentina in the early ’40s. He continued recording and performing with a swing quintet and a nine-piece orchestra. Aleman, now 63 years old, recorded a new album in 1972. This helped Aleman relaunch his career by reissues of many of his recordings as well as concert dates and TV appearances. From discogs