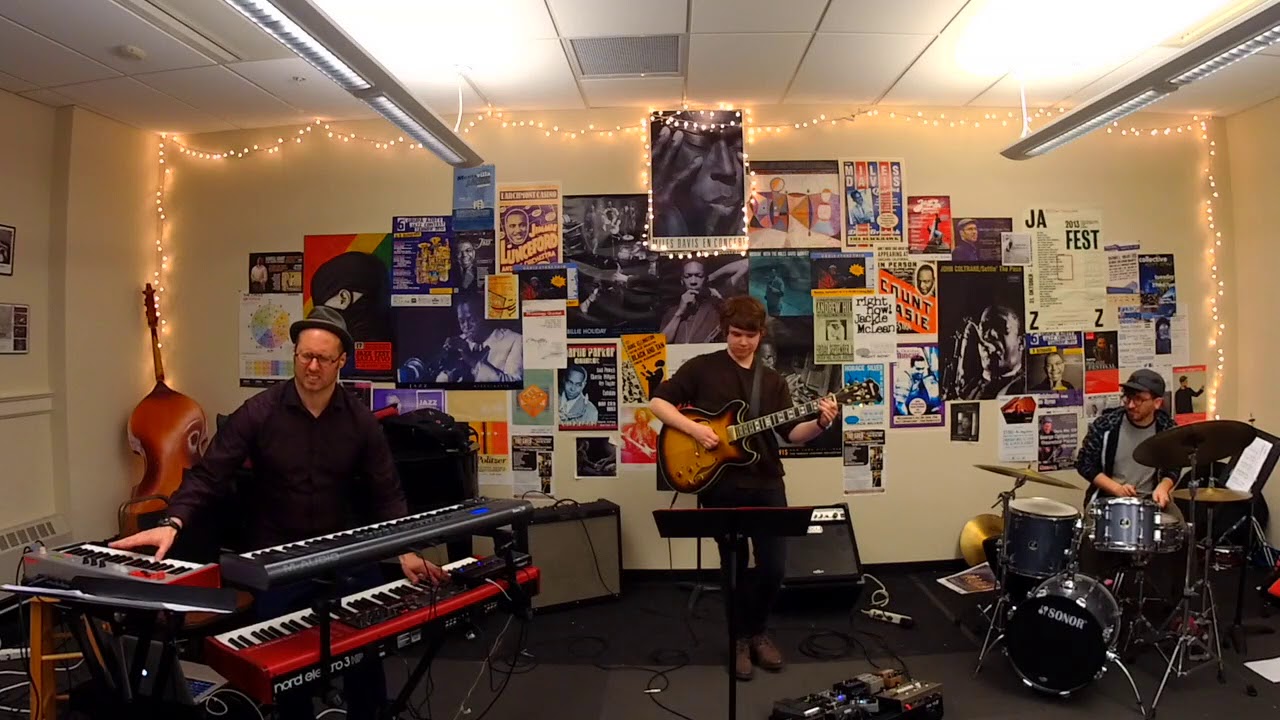 Escape Route features two brilliant students George Colligan mentors from Portland State University (EnzoIrace on guitar and Micah Hummel drums). It is an adventure in electrical energy and a demonstration of effortless mastery. Other Barry is a collaborative effort that was inspired by Colligan’s Mad Science organ trio. Colligan, who was awarded the Downbeat Poll for Keyboards 2015, plays keyboards and synth bass to create a retro yet modern sound. Colligan said that the album’s concept was “Other Barry”, which is a group in which he collaborates with Micah and Enzo. The music has a contemporary sound and approach with roots in jazz, rock, and funk. It’s fusion for 21st century.” Colligan is a jazz legend who has accompanied and led many groups including Buster Williams, Jack DeJohnette (Buster Williams), Lenny White (Lenny White), Gary Bartz. Mingus Big Band, Don Byron. Gary Thomas, Ravi Coltrane and many others. His unwavering pulse, impeccable technique and sensitive accompaniment are his trademark. He is not afraid to push boundaries. Write Them Down, his singer/songwriter project has been one of many. His chordless quartet Theoretical Planets has recorded an album together. In 2016, he was asked by the Portland Jazz Composers Ensemble for a new work, Fathers and Sons Suite. This piece was written for the 12-piece chamber jazz ensemble, which premiered at Montavilla Jazz Festival. This trio isn’t all about Colligan, as Colligan points out. Irace and Hummel both have many opportunities to shine. Irace moves gracefully through complex and difficult melodies, with a mature voice. He is a master of color, adding color to the composition when it is necessary. His solo on “Way Too Easy,” demonstrates how bright his future as an impresario. Hummel is a master of his craft. Hummel does all this without being too loud. When there are gaps in the rhythmic tapestry, he uses his well-honed technique. The recording is lively from beginning to ending, with frequent trips into otherworldly, ethereal spaces. http://pjce.org