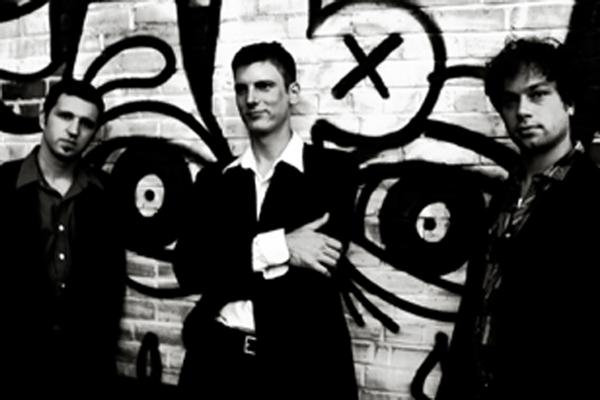 Otis Grove was founded as an experiment to combine traditional jazz with funk and Hip-Hop rhythms. It was the birth of a sound that is based on groove, with no improvisation but rooted in songwriting and soulful melodies. In 2003, the band started promoting their sound in New England clubs. The band’s unique mix of garage rock and soulfull organ Funk is a tribute to the masters, but it continues to push itself in new directions. Otis Grove continues to reinvent their musical identity by sharing the stage with groups such as Topaz, The Gordon Stone Band and Brother’s Past. Otis Grove is currently recording its second studio album. Otis Grove has built a solid following and unique sound through a Saturday residency at The Middle East Corner Room in Central Square. from http://www.crunkbox.com