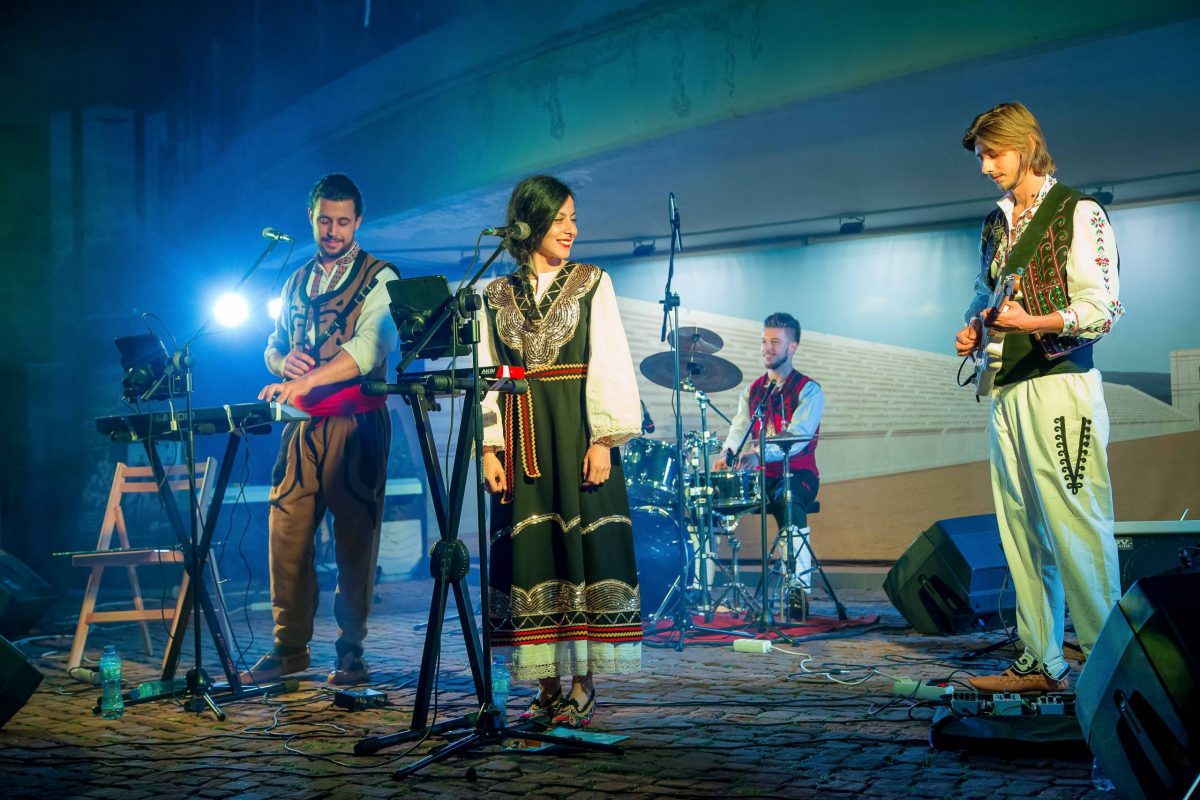 Balkan folk music is tastefully mixed with jazz and contemporary improvised. Outhentic is a combination the words “out” and the “authentic”, which means “out of authentic”. Their music blends jazz, Balkan folk music and contemporary improvised songs. Zhivko and Rayna Vasileva, both kaval, piano, and vocal, respectively, formed the band in 2012. Borislav Iliev (guitar), and Stoil Ivanov, (drums), joined the band in 2018. The band was able to work with world-famous musicians such as Juan Garcia-Herreros (bass), Stoyan Yankoulov (drums), Ian Stevenson, Suchet Mhotra, and many others in establishing their sound. In the band biography, there are performances on various Bulgarian and international stages: Performance in the twelfth edition of the European Museum Night 2016 (Sliven, Bulgaria),Glastonbury Festival 2017 (England), etc. http://outhentic.eu