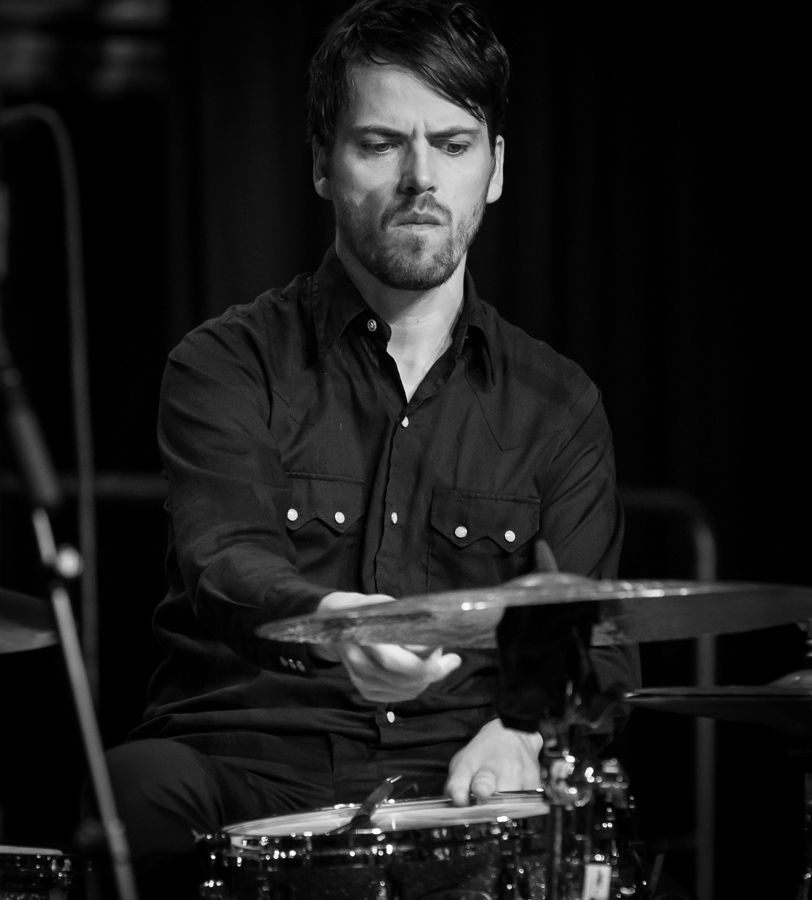 Oyvind Skarbo, a Norwegian composer and drummer, was born 9 April 1982 in Norway. He currently resides in Bergen. Skarbo studied under Terje Isungset at Griegakademiet and also took part in studies in traditional Nigerian, Cuban, and Norwegian music. As a leader in the Norwegian improvisation scene, he is both a member of and an organizer of many bands. Albums by his main project, ‘1982’ and “Bly de Blyant”, were released on the Norwegian label Hubro. In addition to the 2016 Vossajazz Award, he has been given a lot of international recognition. Since 2006, Skarbo has been the director of “Oyvind Jazzforum”, a concert series featuring improvised music.