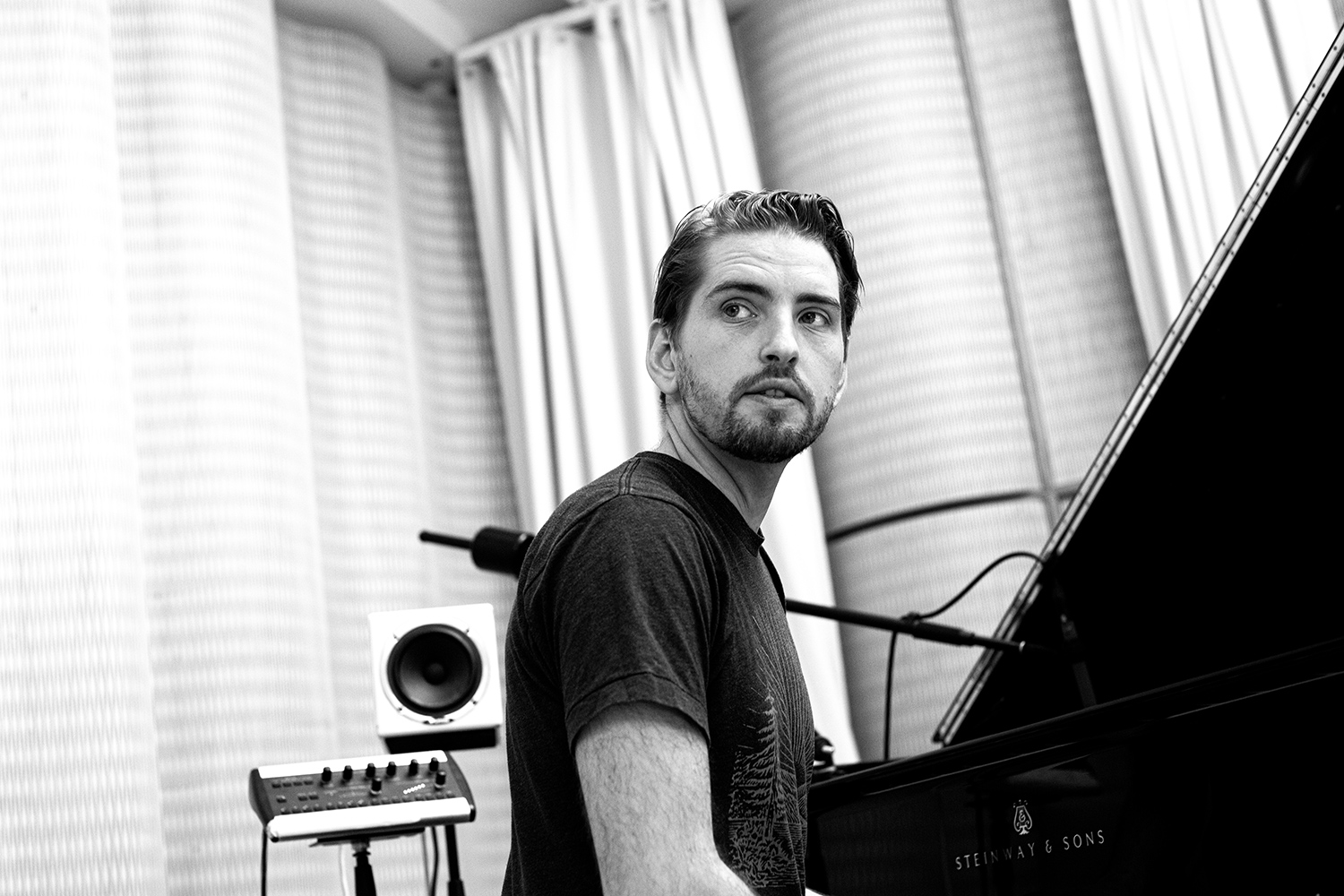 Pablo Held (*27.12.1986) was born in Hagen, Germany to a musical family. He was exposed to music from many backgrounds at an early age. He began drumming lessons at the age of four and moved to the piano when he was ten. He began his studies at Cologne’s Hochschule fur Musik und Tanz under John Taylor and Hubert Nuss. While Pablo is most well-known for his trio, he is also a highly sought-after sideman in many projects in Europe’s jazz scene. He has collaborated with Dave Liebman and Jochen Ruckert as well as Till Bronner, JochenRuckert, Uli Betterhoff, Ignaz Dane, Nicolas Thys and Matthias Nadolny. Pablo was awarded the WDR Jazzprice 2011 and the Westfalen-Jazzpreis 2009. Pablo toured the USA, England and Sweden. He also received the WDR Jazzprice 2011 and the Westfalen-Jazzpreis 2009. Pirouet Records has released three CDs by Pablo. His trio with Robert Landfermann, Jonas Burgwinkel and Jonas Burgwinkel performed at international festivals like the Berlin Jazzfest, the London Jazz Festival and the North Sea Jazz Festival. from http://www.pabloheld.com