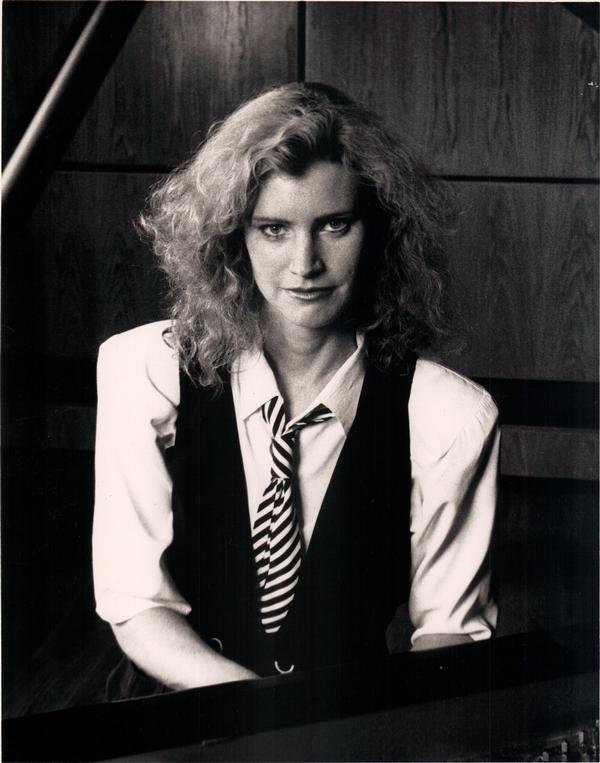 Pamela Hines has been a prolific and consistent presence in the world of jazz. Her creative stamina has established her as an artist who presents to her audiences an innovative newness, individuality and freshness that have made her piano style and originals identifiable. She has received critical acclaim for edgy instrumental compositions that contribute to the contemporary jazz genre and vocal jazz originals that are more at home in the modern American Songbook. Her trio was the “Pick-of-the Week” in the Boston Globe in 2005 and a Globe Jazz-Pick in 2006. Hines’ interesting compositions and harmonies earned her a guest appearance on the Peabody Award winning show, Piano Jazz with Marian McPartland on National Public Radio in 2000. “9-45” (Brownstone), her debut CD, was released in 1998 to critical acclaim. Pamela Trainor Hines gew up in Acton, Massachusetts and received her MM from New England Conservatory in 1998 with honors. She also has degrees from Boston University (on a full scholarship for basketball) and Old Dominion University. Hines married fusion bassist David Hines in 1995 and their family resides in the metro-west Boston area. Reviews of her work can be found at Jazz Times Magazine, Jazz Improv Magazine, Jazz Review Magazine, Boston Herald and numerous jazz sites including All About Jazz. from http://www.allaboutjazz.com