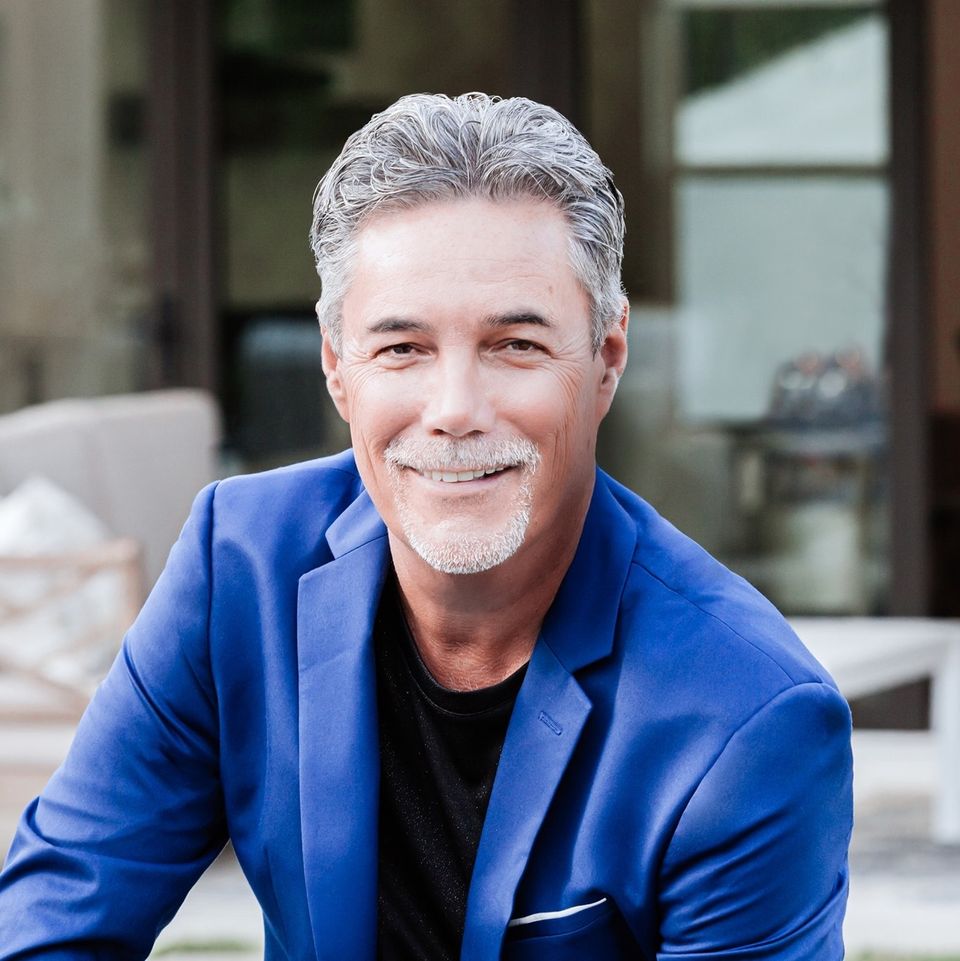 Artists who record music strive to reach a point in their careers when their music and the process of making it happen are as natural as the rushing of a spring. Patrick Bradley, keyboardist and composer, has reached that rarefied space with the release of his fifth album…Exhale (released January 15, 2021 on Patricks Song Factory). That he has reached this peak even while working with a new collaborator, producer, saxophonist, composer, multi-instrumentalist Darren Rahn (with Jeff Lorber returning to co-produce 2 of the 11 songs), is even more serendipitous. Exhale is as easy to produce as it sounds. It’s a testimony to the artist’s growth. Bradley silently marvels at the fact that Exhale is his fifth album. It’s on track with my three-year progression. My goal was to continue my musical path with accessible radio music, but still keep my Jazz Fusion roots and Progressive Rock roots. Originally, the project was going to be called “Providence”, a theme about gratitude to God. It was a title track I nearly put on my last record… but then I met Darren Rahn. After three albums featuring Jeff Lorber’s success, I felt it was time for a new approach and to retain Jeff for two more numbers. Darren was introduced to me by Dave Koz and we quickly connected on many levels. In late fall, we began to collaborate and prepare songs. My new music was meant to be a release from the tensions of the world and have a Christ-centered foundation. All of these songs are imbued with senses of hope and relaxing – even the more rockin’ ones!” from https://patrickbradley.com