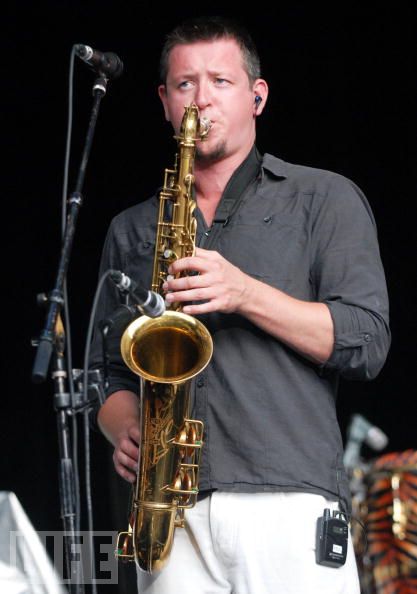 Paul Booth, who has released five solo albums, has established himself as an in-demand solo artist as well as a sideman for many top jazz and pop music artists. While he was still at the Royal Academy of Music in his early years, Booth won numerous awards, including the Clifford Brown/Stan Getz fellowship in Miami, the “Best Modern Jazz Player” category of the televised “Young Jazz Player of the year” competition, and many others. His ability to blend into any musical surrounding coupled with his talents as a multi-instrumentalist has seen him work with a variety of well-known artists. Paul, who is currently with Steve Winwood, can be seen on tour with Brand New Heavies and BBC Big Band, Michael Janisch Quintet and Ryan Quigley Quintet. He has also performed throughout the years.