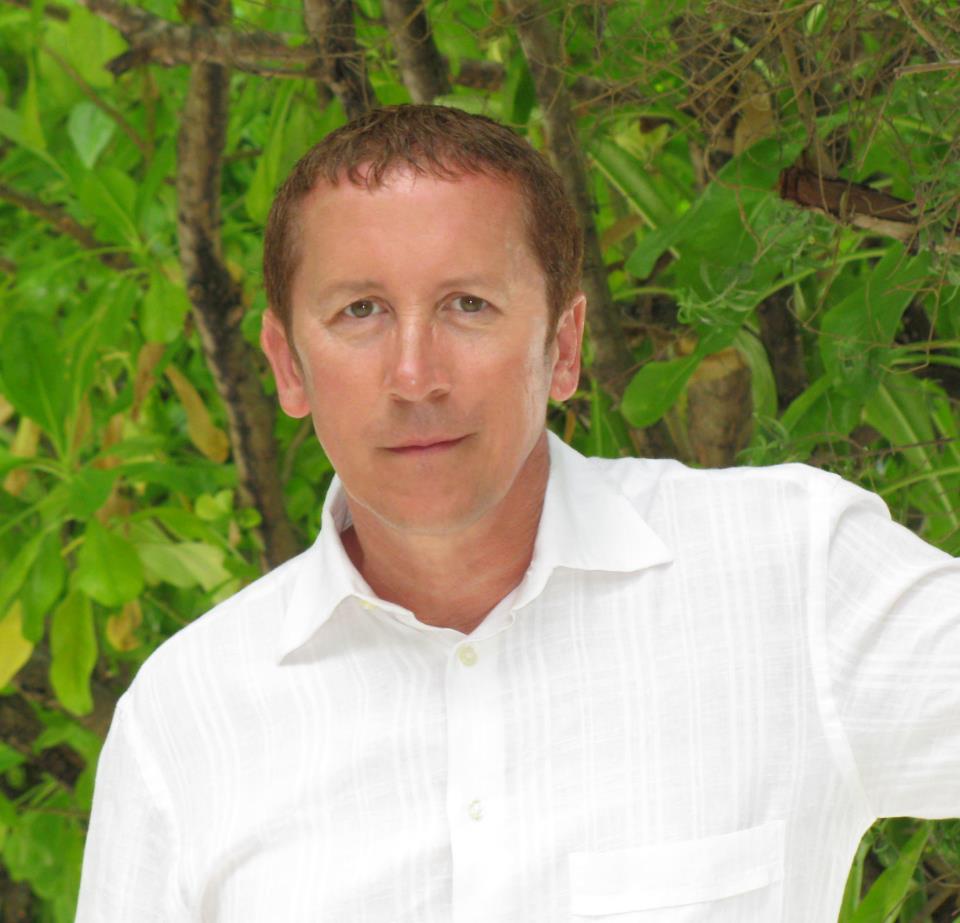 Paul Hardcastle, born 10 December 1957 in London, England, is an English composer, musician, and specialist in the synthesizer. Hardcastle was a keyboard player on many singles released by Oval, the dance music group Direct Drive and First Light in the 1980s. He then went solo. He achieved some acclaim for his early singles, notably in 1984, the electro-funk/freestyle/instrumental track, “Rain Forest”, which along with the track, “Sound Chaser” hit number two on the dance chart. “Rain Forest”, which also reached number five on both the soul and Hot 100 charts, was also a hit. He rose to prominence in 1985 with “19”, an international hit about America’s involvement during the Vietnam War. The song, which featured sampled dialogue taken from an American television documentary on post-traumatic stress disorder, was a song about how it affected veterans and their families. Hardcastle had several other hits in the UK, including “Don’t Waste My Time” (with Carol Kenyon singing) (UK No. 8 and “The Wizard”, which was a UK No. 15 was the theme song for BBC Television’s Top of the Pops music charts from April 1986 to September 1991. He also had a hit single with “Just For Money”, which peaked at No. 19 was a UK hit and featured Bob Hoskins, Laurence Olivier and Laurence Olivier. He had previously recorded a cover of D-Train’s most popular hit “You’re the One For Me”, followed by his own compositions “Daybreak” and “A.M.” Hardcastle also composed the theme song for Saturday Live, a popular entertainment program that ran from 1985-1987. He was also responsible for the hit single “The Voyager”, used on the BBC One program Holiday. Paul now admits that he was the one behind “N-N-Nineteen Not Out”, a track he co-wrote with Rory Bremner. Hardcastle began to specialize in television soundtracks and remixes for artists such as Sinitta (Five Star), Barry White, Third World and Hiroshima. Hardcastle’s 1988 concept album No Winners featured the negative effects of the Cold War arm race. Hardcastle III was released in 2000. It featured a remake and hit single, “Desire”. Hardcastle also recorded synth jazz albums under various artists, including Kiss The Sky (with JakiGraham), The Jazzmasters and Paul Hardcastle. Hardcastle regularly collaborates with vocalists like Helen Rogers and Becki Biggins. All of these albums were played on smooth jazz radio in America, where the most popular tracks are “Northern Lights”, “Lost in Space”, “Desire”, and “Shine”. In 2008, he won the Billboard Smooth Jazz Artist Of The Year Award. His 2010 The Jazzmasters VI track, “Touch and Go”, which features his son Paul Jr. on saxophone reached No. He reached No. 1 on the US Billboard Jazz Songs chart and his tenth consecutive number one spot on the Smooth Jazz charts. Hardcastle VI, his most recent album, was released September 2011. It features another remake of “Rainforest”, this time with R.