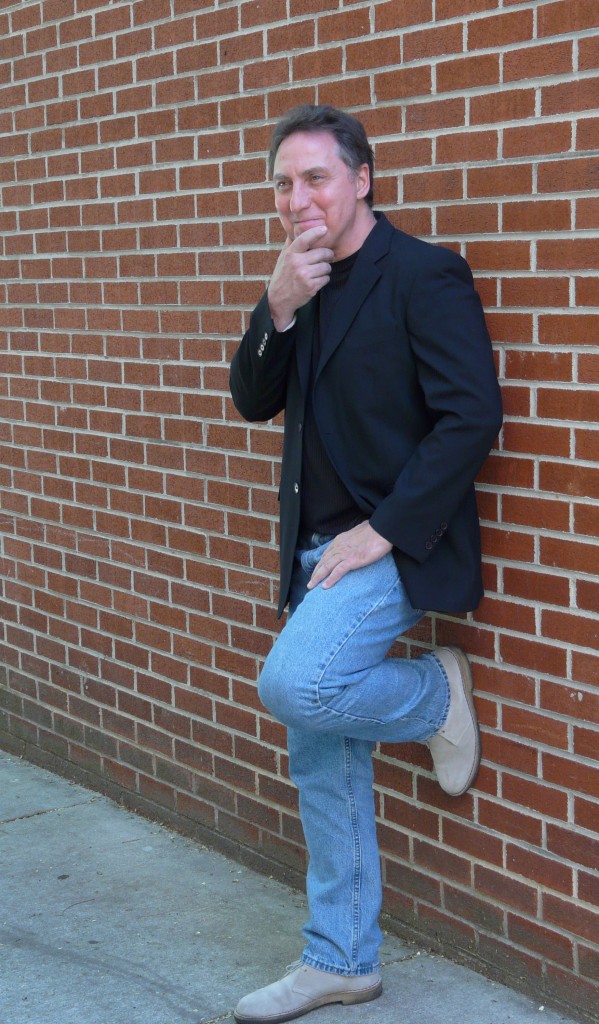 Paul is involved with many exciting projects, including two new recordings with Dot Time Records. Dot Time Records is based in New York. In Can’t Find My Way Home, The Jost Project (with vibraphonist Tony Miceli, bassist Kevin MacConnell, drummer Charlie Patierno and Paul as vocalist/harmonicist/arranger), they present classic rock in a jazz format. His solo album will be released in early 2014. Paul is one the featured performers on Atlantic City’s new program ARTlantic, which “Mind, Body and Soul” features live concerts in Pinnacle Park, the site of the former Sands Casino. Recently, he performed at the Main Line Jazz Festival in Philadelphia, World Cafe Live in New York and Chris’ Jazz Cafe. Paul is also involved in many musical collaborations. He sings and plays drums in The Diane Monroe Sextet, “What is This Thing Called Freedom” featuring violinist Diane Monroe (with Tony Miceli, bassist Lee Smith, drummer/percussionist Arturo Stable, and guitarist Monette Sudler). Paul has released three duo albums. One was recorded with Tim Lekan, bassist (Independent), and the second, Silver Whispers with Mark Adler (Arabesque). A third, Where We Meet, will be released in late 2014, with Frank Strauss, pianist. Paul is both a singer and an arranger in jazz ensemble Antfarm Quartet, which includes pianist Jim Ridl and Tim Lekan as well as drummer Bob Shomo. He has recently released CD’s with Antfarm Quartet – Dialogues Pt. 2 and Live @ The Colony Theater (Dreambox Media); Andy Lalasis – Fret Not (Independent); Carolyn Nelson – Come a Little Closer, (Independent), and as drummer for Susan Goodman’s – Central Park West. He also sings on Live Out Loud (Soozaroo Music). He has been a guest lecturer at many colleges and universities, including West Chester University in Chester County and University of the Arts in Philadelphia. Paul is a prolific composer. He has written over 40 CDs, including Book Faded Brown, which was recorded by Rick Danko, Carl Perkins, and Carl Perkins. He composes music for major music libraries in more than 750 US markets. He has also been a winner of the Billboard Song Contest in four categories. Paul was born and raised in Southern New Jersey. He still lives in the area. Paul is proud to have been the musical director of the Golden Nugget in Atlantic City as well as Morgana King. He has recorded or performed with many artists, including Billy Eckstine and George Mesterhazy, Sylvia Simms and Sylvia Simms. It is an honor to have worked with Jim Tullio, songwriter and producer throughout his career. Jost can also be heard in national jingles that are distributed by major corporations. Johnson has had him sing, drum or play harmonica.