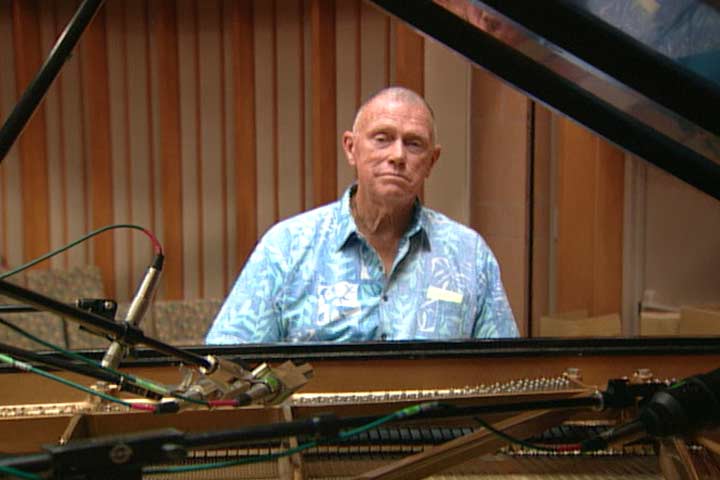 Paul Smith was a gifted pianist, with technique comparable to that of Oscar Peterson. However, he never truly dedicated himself to jazz. After starting out with Johnny Richards in 1941, Smith spent a few years in the military. He then worked with Les Paul (1946-1947), and Tommy Dorsey (47-1949). Before moving to Los Angeles, Smith became a studio musician. Smith recorded often both as a soloist and with his trios. He recorded with Dizzy Gillespie and Anita O’Day as well as Louie Bellson and Steve Allen. Stan Kenton also toured with Ella Fitzgerald from 1956 to 1978. Smith, who was 91 years old, died in Torrance (California) on June 29, 2013.