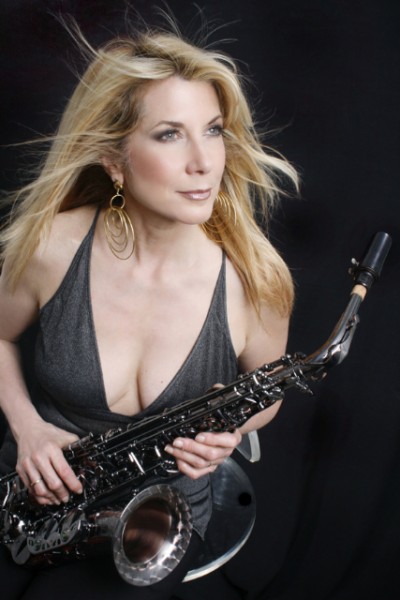 Paula Atherton loves music and was a musician all her life. She joined the chorus in grade school, then picked up flute in fourth grade. In her teens, she picked up an alto sax and then turned her attention to jazz. Her playing fluidity was largely influenced by the techniques and phrasing of Billie Holiday, as well as Lester Young, the jazz saxophonist. She was influenced by some of the most prominent teachers from the Lennie Tristano school of players and continued to practice for hours every day. Her influences range from Charlie “Bird” Parker to Lee Konitz, Cannonball Adderley to Phil Woods, Phil Woods, Michael Brecker, David Sanborn, and Bob Mintzer. After she started writing her own songs, her focus moved to popular music. She states, “I wanted to travel and explore more places musically.” “I wanted an identity that was unique to me, a place where I could express myself and that felt very personal. Improvisers are expected to create. When I was 19, I began writing. Before that, I had been writing jazz solos with lyrics. But the first tune I wrote was for flute. I began to instinctively combine many styles of music, including Latin, R and R.