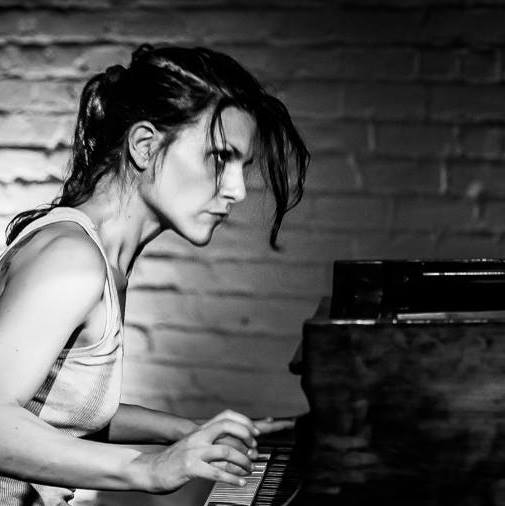 Paula Shocron was born in Rosario and gained a lot of attention at local media outlets after she won the Jazz Revelation Award 2005. Blue Art Records released her debut album, “La voz que te lleva”, which received excellent reviews from national and international media. Paula Shocron Trio has been recognized nationally and internationally. They have played at various festivals in Argentina and abroad, including Festival Casa de Teatro Santo Domingo, Dominican Republic, 2009; Jamboree Barcelona and Terrassa Jazz Cava. This trio has featured many musicians over the years, including Eloy Michelini and Pablo Diaz. They also recorded several albums and toured extensively with it. Since 2010, the trio has been active. It featured a variety of compositions by jazz musicians from the 20’s to 70’s as well as some of their own. Her most significant recordings include “Homenaje”, a 2009 recording by Sony Music, dedicated to Andrew Hill, and “El Enigma” (2010) with Pablo Puntoriero, four recordings on the argentine Rivorecords label “Our Delight”, “Warm Valley”, (2012), and “Serenade in Blue”, (2012). She also recorded “See See Rider” (2013). Paula Shocron was the creator of “Nuevo Ensamble”, which included musicians and dancers. The Great Ensemble rehearsals and performances led to the discovery of many new ideas and this project is now part of IMUDA’s development (see IMUDA section). She has been an educator at the Manuel de Falla Music Conservatory’s Jazz Carreer since 2006. from http://paulashocron.com.ar