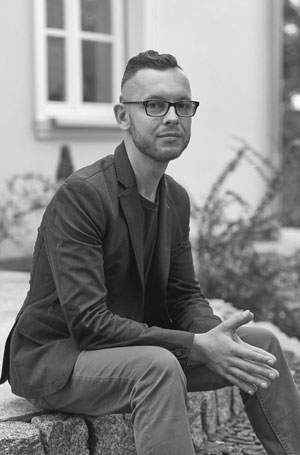 He is a jazz pianist from Poland, composer, soloist, and sideman. He is regarded as a pioneer in the European and Polish jazz scene. His virtuosity and creativity, along with his mature technique, are what make him a true legend. He began to take part in various jazz competitions and festivals as a teenager. He was awarded many awards. Pawel Kaczmarczyk’s 2000 year marks the beginning of informal education, under the tutelage of Janusz Muniak (legendary jazzman), with whom he continues to collaborate until this day. From 2004 to 2007, he was the first in the New Hope category of Jazz Forum Magazine’s “Jazz Top” readers’ poll. His debut album with KBD Trio (with Michal baranski on bass and Pawel Dobrowolski drums) received many positive reviews. However, it was his second album “Audiofeeling” that earned him international recognition. Pawel Kaczmarczyk is now the third Polish musician (after Stanko u0026 Wasilewski), who records for a highly regarded European label and leads his own band. Pawel Kaczmarczyk Audiofeeling band’s album “Complexity In Simplicity” was chosen as the Album of the Year by Jazz Forum readers. But what is most important is Pawel Kaczmarczyk being named the Pianist Of The Year. Pawel Kaczmarczyk’s Audiofeeling Band is currently on a lot of touring and Pawel Kaczmarczyk has been invited to take part in many other projects by artists. from www.pawelkaczmarczyk.com