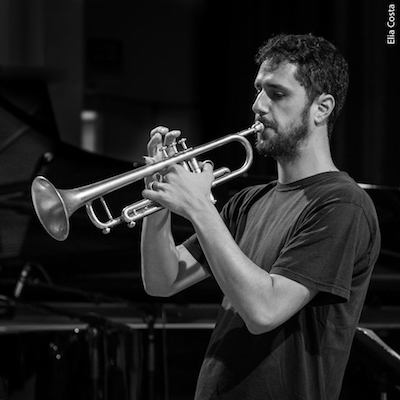 Pepe Zaragoza, Lledo was born in Altea, 1988. He is part of a new generation that has begun to make a mark on the jazz scene. Jose Miguel Lopez, a renowned journalist, referred to him as “one of jazz’s best composers,” and he was a part of a new generation of musicians who are making a name for themselves. His training was completed at the Kugg Jazz Institute, Graz (Austria) with American trumpeter Jim Rotondi. The musician began his career touring Morocco with the Bocomtu quintu and playing at jazz festivals like Elche, We Love Jazz in Roquetas de Mars or Palau de la Musica, Valencia. He recorded “La Placa dels Somnis” at the age of 27, his first album with his own band. It was a success, receiving three prestigious awards: the III International Jazz Contest of the city of Talavera (2015), the VII Contest of Jazz of the Jaume I University of Castello (2016), and the International Jazz Festival of Getxo (2018). He was a representative of the Valencian Community’s young jazz generation. He also composed “Autoctone”, a digital edition of an EP that he produced in 2019. This was selected by Valencian Cultural Circuit for the province of Alicante. Before these productions, he produced the 2016 album “Introducing” by Ramon Cardo with Ramon Cardo.