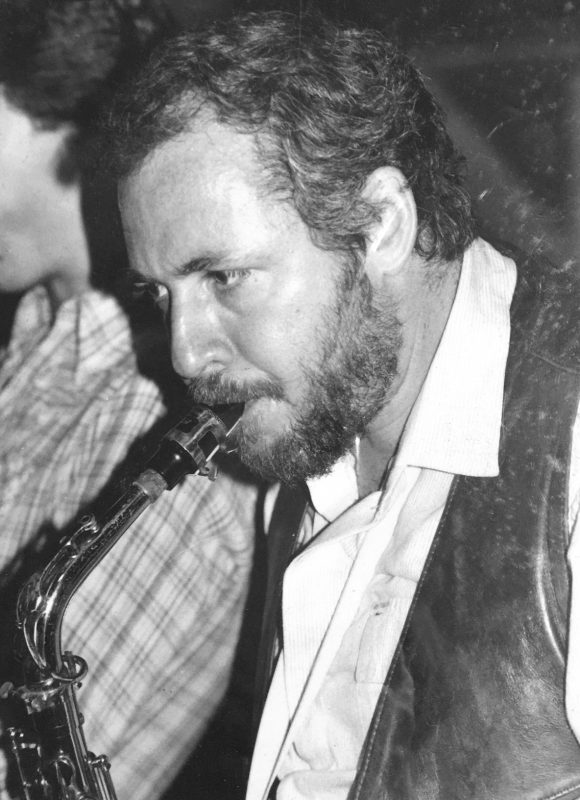 Pete Yellin, an alto saxophonist, educator and musician, is a native New Yorker. He has performed and recorded with many seminal jazz names, including Joe Henderson (a member Henderson’s sextet), Buddy Rich, Tito Puente and Buddy Rich), Eddie Palmieri and Machito as well as Maynard Ferguson and Mario Bausa. Pete also led his own bands and released many CDs including “Mellow Soul” (191998), which features Eddie Henderson, Harvie S., Carl Allen, and Chick Corea. His last CD, “How Long Has this Been Going On”, (2008), features Renee Rosnes and Bob Mintzer. It also features Dwayne Burno (Dwayne), Harvey S, Peter Leitch., Harvey S., Peter Leitch, Winnard Hart, Billy Hart, Sheila Jordan, and Renee Rosnes. Pete Yellin, who founded Long Island University’s jazz program, New York’s first full-time program in jazz in 1984, was also the Coordinator of Jazz Studies. He continued to lead this program for many years. After hearing Art Pepper, Pete began playing music seriously in late 1950s. Pete, who was on a Denver University basketball scholarship, was so inspired by the music that he heard that he borrowed an Alto Saxophone from the University music department. His life was forever changed. Yellin’s dad was a New York NBC studio pianist. He returned home and began music lessons with his father. First, he studied privately with Augustine Duques, Julliard’s clarinet specialist, then at Julliard under the tutelage Joseph Allard. He also studied theory, clarinet, and flute after graduation. Pete recalls that there were many acoustic music options at the time and that young saxophonist could work in big dance bands and Latin big bands as well as do studio gigs to help him pursue his main goal of playing jazz. He met Joe Henderson in the late 1960s. Together, they would work for many years and record “Pursuit of Blackness” with Milestone. Charles Earland and Sam Jones were also among his friends. Pete Yellin, who was a regular player in the Thad Jones Mel Lewis Big Band, found himself doing more Broadway work in order to survive the 1970s. This was when he became interested in jazz education, as a way to provide opportunities for both students and musicians. He earned a Master’s in Saxophone from Brooklyn College, and the LIU Jazz Program soon followed. Pete was still able to be seen in many musical situations. He appeared as a leader or sideman in most of New York’s major and minor jazz venues. He also recorded as a featured soloist in groups such as the Bob Mintzer Band and Tito Puente’s group, and gave clinics and concerts all over the world. Pete was a featured soloist with San Francisco State Big Band and performed at Yoshis in 2008 with Sheila Jordan. He also played at San Jose Jazz Fest with Bob Mintzer. from http://peteyellin.net