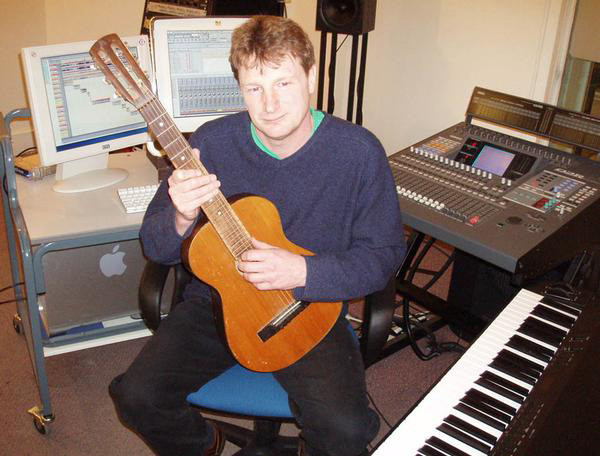 Philip Gibbs is an improviser who often goes unnoticed. At the age 13 he learned how to play guitar by himself and has continued to refine his technique and vocabulary since then. He developed a two-handed tapping technique in the 1980’s that he has continued to refine in various contexts. This technique seems to be very effective and he appears to use it with great success. He is able to control the instrument in such a flexible and adaptable way that it’s not just another trick or unique effect. He was a former colleague of Paul Dunmall and has been featured on many recordings of the saxophonist from www.freejazzblog.org