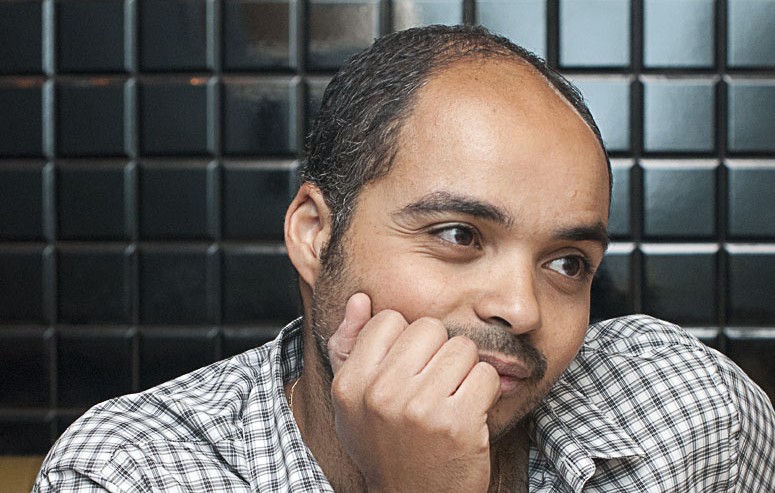 Philippe Baden Powell is the son of Baden Powell and the brother of Louis Marcel Powell. He began his piano studies in Baden-Baden (Germany) at seven years old. He later moved with his family to Rio de Janeiro in Brazil. Since then, he has been playing piano since age 15. Powell founded the Banda Powell with Louis Marcel. Powell appeared at the Tamariba Sushi Bar’s 1999 festival. He performed with Kay Lyra, De Athayde and Seu Jorge, former Farofa Carioca. He opened the tribute show Elis Regina Elis aniversario (Merci Bar in Rio) in 2000. He also participated in the Estacio Vanguard performance that year with the band Cai Vanguard; in Vinicius de Moraes’ tribute show (Canecao (Rio de Janeiro); and in Heranca Musical with his brother as an homage to their father. Allmusic