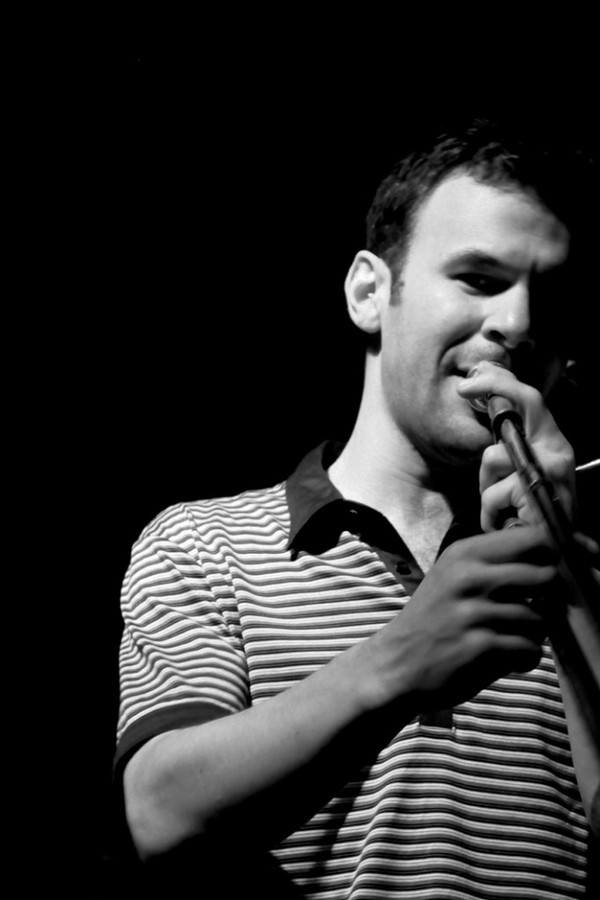 Philip Yaeger was born into a musical farming family in Northern Maine. He learned to sing from the age of ten. He began playing the trombone at the age of ten and quickly discovered jazz as his first love. He studied at William Paterson University under Sy Johnson, Sy Turre, Conrad Herwig and Ed Neumeister. In 1999, he received a bachelor’s in Jazz Performance. In 1999, he moved to New York City and then to Philadelphia. Yaeger moved to Austria in 2004. He obtained a master’s degree from the Kunstuniversitat Graz. There he studied (again) alongside Ed Neumeister, and briefly with Georg Friedrich Haas. Yaeger moved to Vienna where he still lives and works today. Yaeger is an active trombonist, composer/arranger and occasionally vocalist. His vast experience spans pop, soul and hip-hop as well as jazz of all types, electronica and contemporary classical music, both acoustic or electroacoustic. Ari Hoenig has performed with David Murray, Uri John Hicks and Graham Haynes. He also performed with Ursula Rucker, Die Strottern and Max Nagl. He is a trombonist, house musician/arranger, as well as occasionally the Jazzorchester Vorarlberg’s bandleader. JazzWerkstatt Records currently has Hunter as their album. He has performed at CBGB’s, Radio City Music Hall’s Blue Note, Konzerthaus Wien and Theater an der Wien as well as at festivals and venues too many to list in North America and Europe. http://pyaeger.com