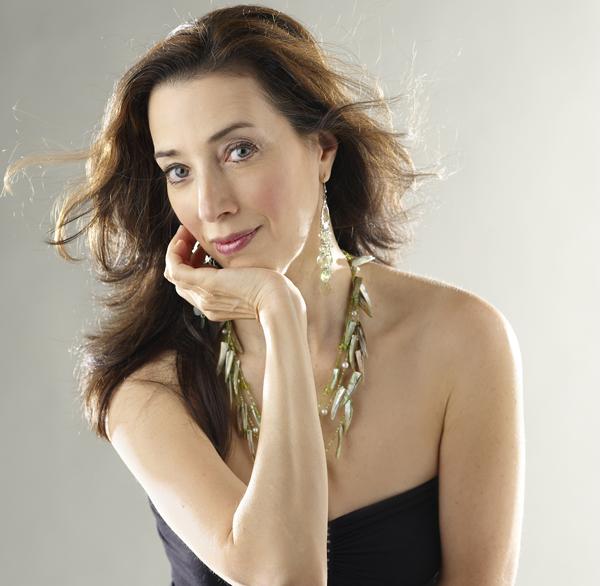 Pennsylvanian Phyllis Chapell is a well-known name in the area for her amazing vocal range and ability to sing in many languages. Chapell has been singing since childhood in many musical styles, including American folk and pop songs, as well as religious and Israeli songs in Hebrew and American folk. She has also been heavily influenced and enriched by African, Latin American, European and European musics while on her travels. She has been the leader of SIORA with keyboard player Dan Kleiman. Their predominant sound is a mix of Brazilian and world jazz. Chapell has performed with Ken Ulansey Klezmer.