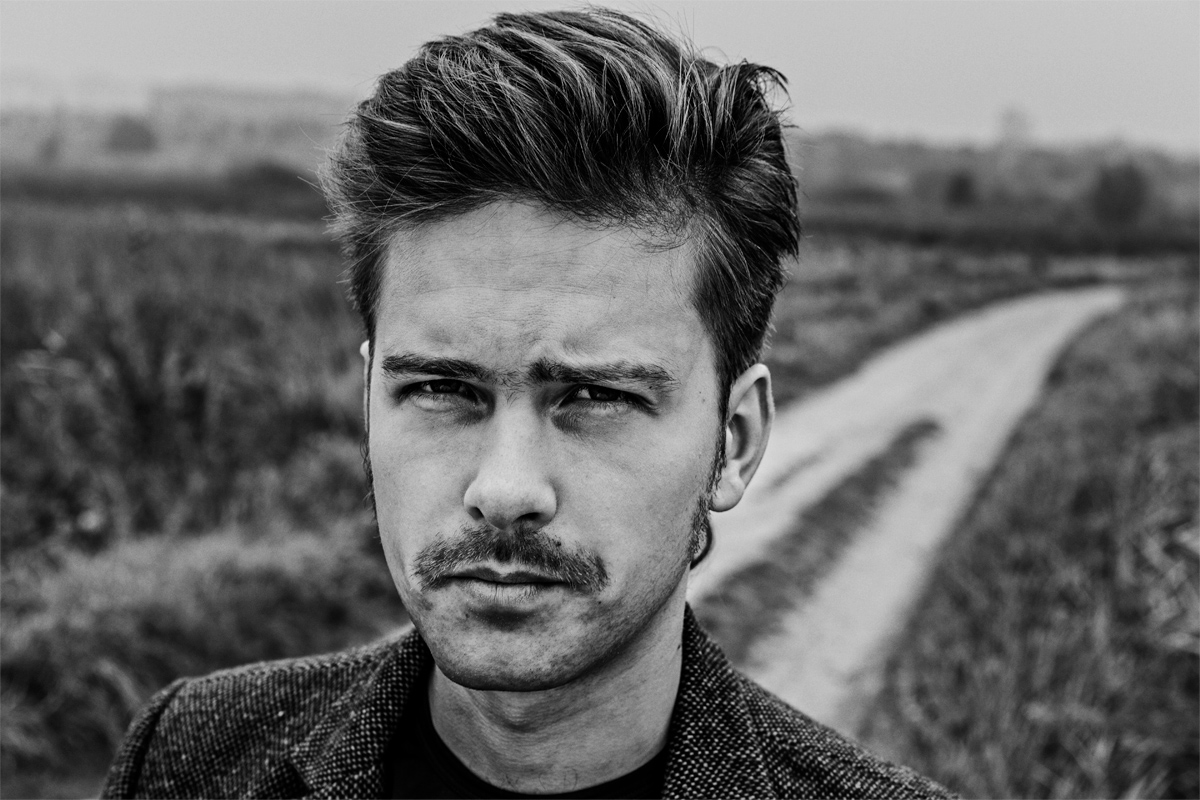 Piotr Orzechowski (pianist and composer), was born in 1990. He is also known as the ‘Pianohooligan, one of the most acclaimed jazz musicians of today. He graduated from Berklee College of Music and has won many prizes. The most significant was the 1st Prize at Montreux Jazz Solo Piano Competition (2011). This was the first Polish win in the festival’s history. He is the leader and founder of the High Definition Quartet. With them, he won many international competitions, including Jazz Hoeilaart (2011) in Belgium. Additionally, he collaborated with Randy Brecker, a contemporary jazz trumpeter, to produce two concert tours in Poland (2012), and in the Persian Gulf (2013). Three albums have been recorded by him: a solo CD with arrangements and pieces inspired from the oeuvre Krzysztof Penderecki – Experiment: Penderecki (Decca Classics / Universal Music Polska 2012); a disc recording with High Definition Quartet called HOPASA (EmArcy Records / Universal Music Polska 2013); and a collaborative album, Bach Rewrite (Decca Classics / Universal Music Polska 2013). He was awarded the prestigious ‘Grand Prix Jazz Melomani’ in the Melomani Hope’ category (2012), the â€”Album of The Year’ category for HOPASA (2013), and the title ‘New Hope of Polish Jazz’ by Jazz Forum magazine (2014). He was nominated for three of the most important Polish prizes: The ‘Coryphaeus of Polish Music (2012), TVP Kultura’s “Guarantees of Cultural” (2013), and the Fryderyk (2013, 2014.) He has had the privilege of working with many prominent personalities, including Krzysztof Pederecki, Philip Glass, Adrian Utley, Randy Brecker and Vladislav “Adzik” Sendecki. from http://www.pianohooligan.com